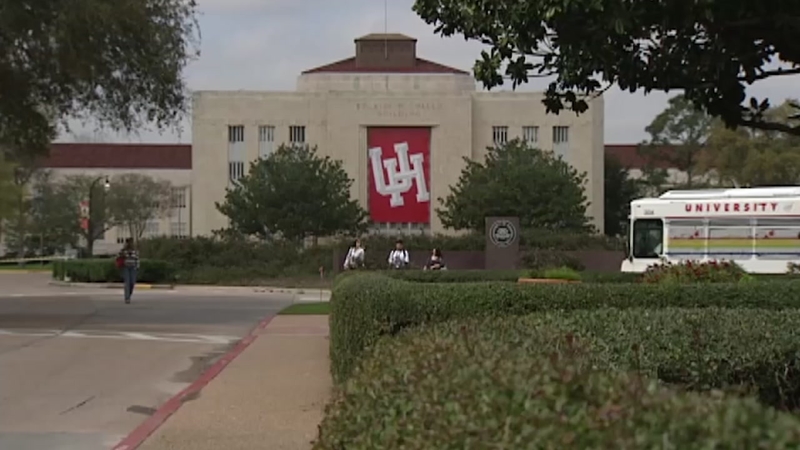 HOUSTON, Texas -- Hollywood's James Franco never revealed why he pulled out of the University of Houston's Creative Writing program, but one wonders if the actor understood what he's missing.

In major news, UH's College of Liberal Arts and Social Sciences (CLASS) announced that it has received a $4 million gift in support of its Creative Writing program on September 17 - courtesy of an anonymous donor.

The largest endowment in the history of the college, the gift will "fuel research activity in the humanities and social sciences and advance the college's mission of transforming today's students into tomorrow's global leaders, successful entrepreneurs, and industry innovators," according to a release.

$4 million gift from an anonymous donor to UH Creative Writing program...thank you for your generosity!