The Cougars lost an iconic piece of their history.

Yeoman was hired as head coach at UH in 1962 after serving as an assistant coach at Michigan State for eight seasons. He led the Cougars until 1986 and was known as the winningest coach in school history.

The former head coach won 160 games as the leader of the Cougars, according to an article published in the school's newspaper, The Daily Cougar. He is credited with inventing the veer formation offense and took UH to 11 bowl games during his tenure, winning six of them.

"He turned the program into a winner," his Hall of Fame profile reads. 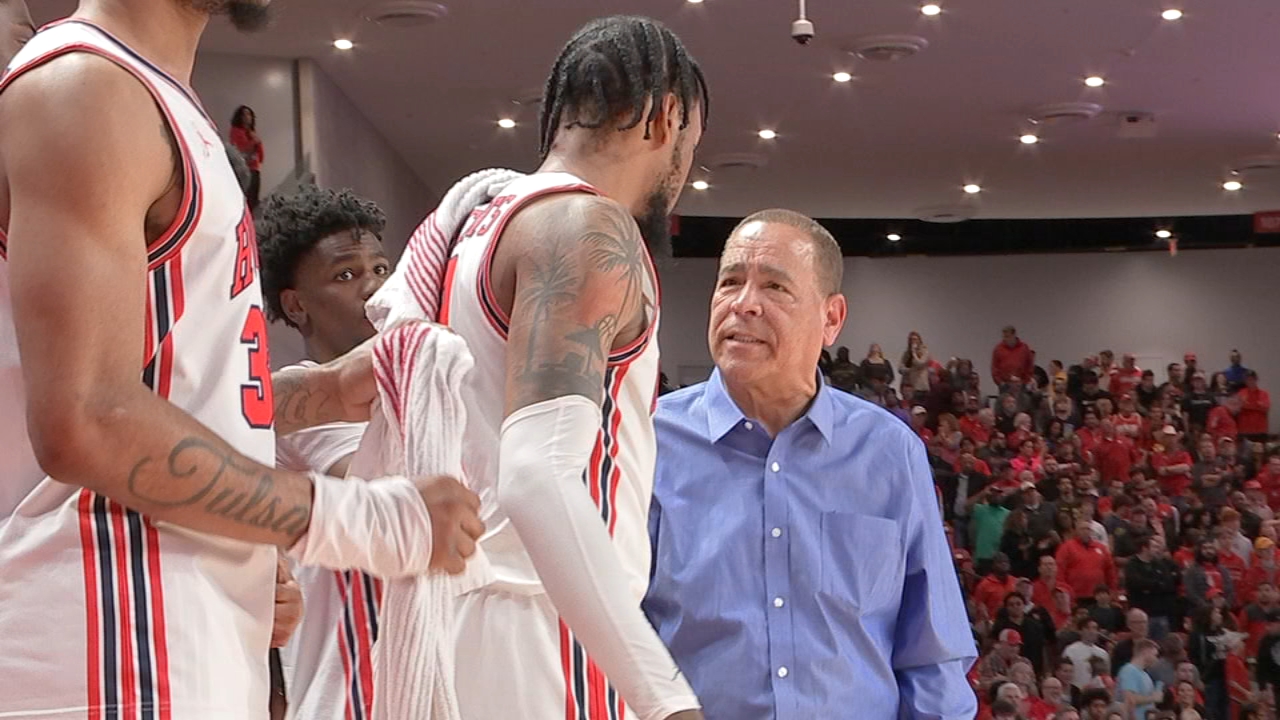 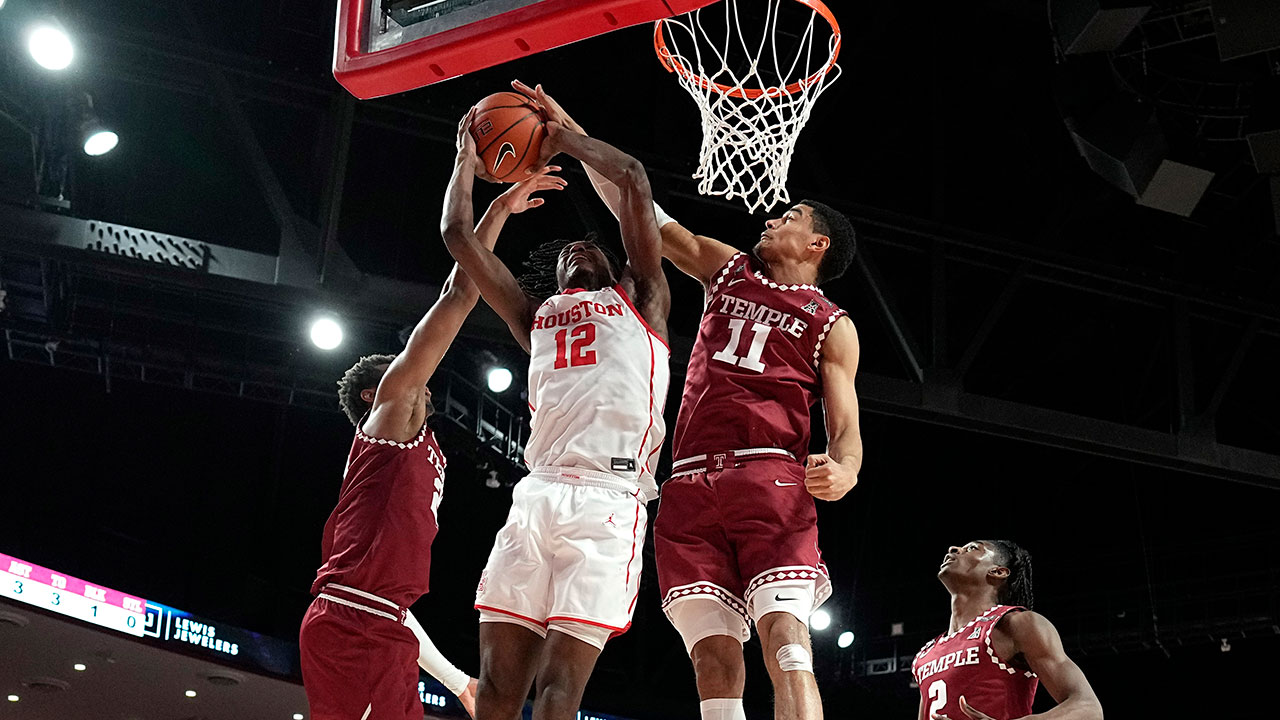