Texans have over $7 billion in unclaimed property and cash. Here's how to find your money. 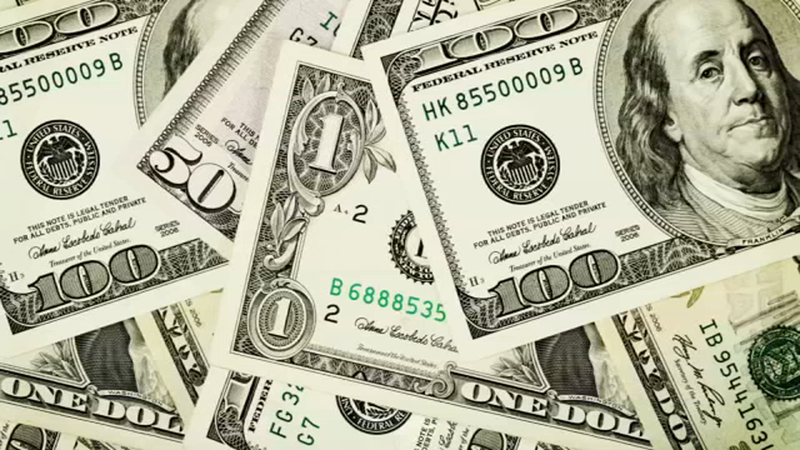 Texas is in possession of more than $7 billion in cash and other valuables through its unclaimed property program.

HOUSTON, Texas (KTRK) -- The state of Texas has more than $7 billion worth of unclaimed property, and some of it may belong to you.

The comptroller's office says you can file a claim at claimittexas.org to begin the process.

Nearly 33 million people in the United States have unclaimed property, according to officials with the National Association of Unclaimed Property Administrators.

Texas Comptroller Glenn Hegar is encouraging for Texans to also visit MissingMoney.com or FindMyFunds.com to search for property that may belong to them in other states.

"I am proud to have returned nearly $2 billion dollars to Texans since becoming Comptroller, and we are continually looking for new ways to return even more," Hegar said in a press release. "I am proud to have given back more money than any other Texas Comptroller since the Unclaimed Property program was launched in 1962."

The Houston Chronicle reports, a customer at an H-E-B in San Antonio in 2020 has $3,000 worth of unclaimed property. A former employee at Bill Miller Bar-B-Q has $3,183.73 in unclaimed payroll money.

Owners with the name "Ted Cruz," "Senator Ted Cruz" and "Ted Cruz for President" have racked up a combined $259.79 in unclaimed rebates, money orders, wages and refunds, the comptroller's office stated to the Chron.