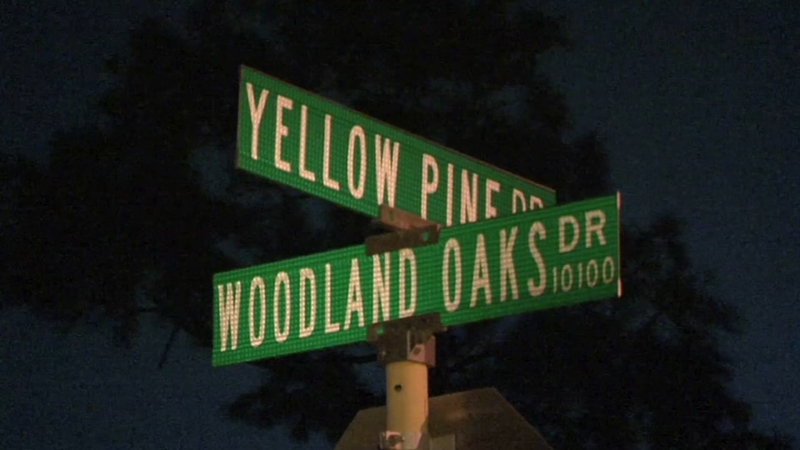 HOUSTON, Texas (KTRK) -- A 29-year-old has been charged with aggravated assault after he fired shots toward an Uber Eats driver early Saturday morning, deputies say.

Police say, the driver pulled into a yard in attempt to retreat as more shots were fired in his direction. He was then able to drive to a nearby street and call for help.

At this point in the investigation, Gonzalez says authorities believe the driver was struck by gunfire. However, there is a chance it could have been shrapnel or debris from a gun strike to the car. Whether from a bullet or debris, the driver was injured and is in fair condition.

It is possible the suspect was in a mental health crisis when the shooting happened and detained without incident, deputies say.

Court records show, Sanchez was out on bond from a theft charge in December 2021.

Investigators are still working to determine whether the driver was targeted or if this was a random shooting.