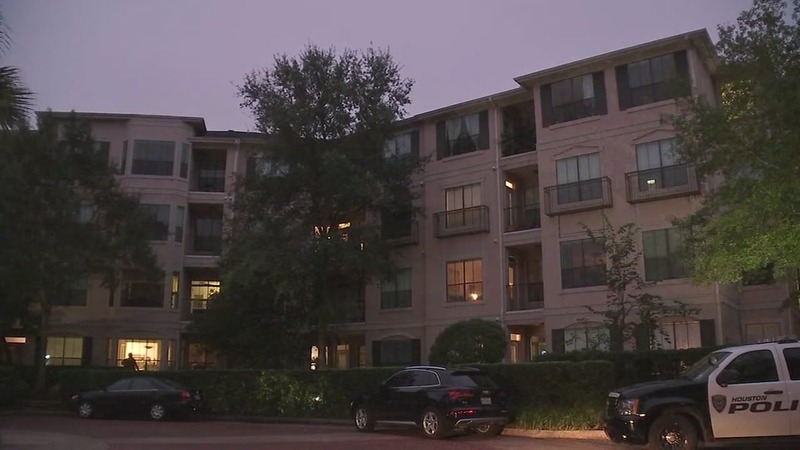 Cause of death released for 2 teens

HOUSTON, Texas (KTRK) -- The teenage boys who were killed in an apparent murder-suicide last Thursday died from gunshot wounds to the head, according to the medical examiner.

The teens, both 15, were found shot to death at a luxury apartment complex in Upper Kirby.

"It's a very sad scene. You have two 15-year-olds who are dead," said Assistant Chief Henry Gaw of HPD.

Investigators say they were called by the mother of one of the teens after she discovered their bodies inside a unit at The Park apartments in the 3100 block of Buffalo Speedway at 5:20 p.m.

Police say a firearm found inside an apartment is owned by the teen's family who lives there.

They have been working to determine what led to the deadly shooting, telling Eyewitness News they are speaking with the mother who lives in the apartment about her son's mental state.

"She did indicate that he might have had been going through chronic mental issues," said Gaw.

Detectives described the teenagers as best friends who attended Lamar High School together.

The school district gave a statement after the apparent murder-suicide:

The Houston Independent School District is saddened to learn about the tragic deaths of two students from Lamar High School that occurred off-campus. We extend our deepest sympathies to each student's family and friends, as well as the school community. The district is making grief counselors available at Lamar to assist school administrators and students.