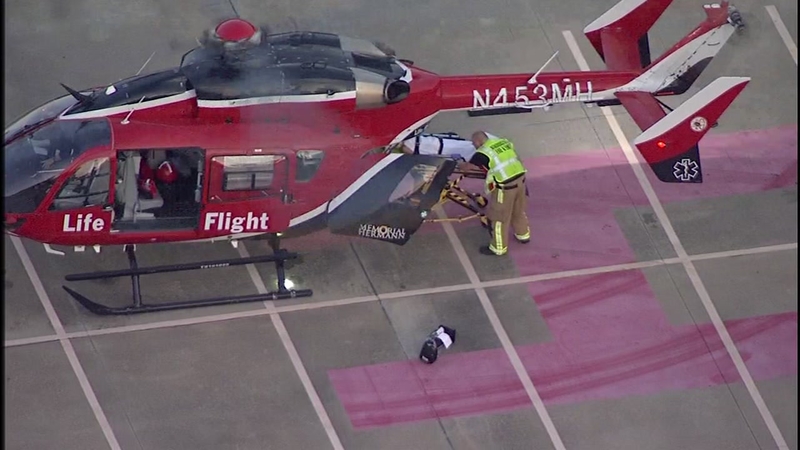 Life Flight responded to the crash on Atascocita Road and Barry Lane.

Deputies said both children were in the back seat of one of the trucks in the crash.

One child was taken by helicopter to the hospital. The second child was loaded into an ambulance. We do not know their conditions.

It appears the trucks t-boned in the intersection around 5 p.m.

The Harris County Sheriff's Office says neither child was wearing a seat belt at the time of the crash.

Authorities say two children have been hurt after a crash in Atascocita.