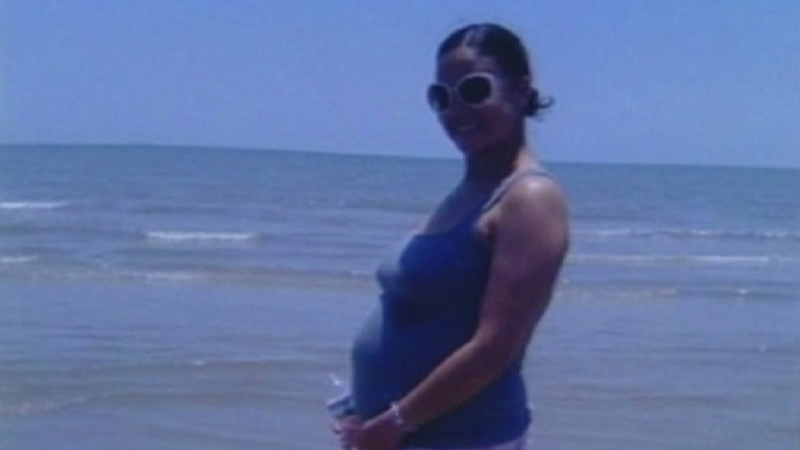 Among the most vulnerable in our society, prosecutors say, is the unborn child. Leah Jackson was 28 years old, and eight and a half months pregnant on September 26, 2010. She was to have a baby boy and was home alone in Missouri City.

Prosecutor Amanda Bolin told the jury, "Leiah was brutally attacked and stabbed nearly 20 times outside of her home and left for dead."

The baby died, as did Jackson. But before she did, investigators say she stumbled to her mother's home in the four-plex nearby. Prosecutors say she told her mother "Yancy's cousin did it."

Yancy Daniels was Jackson's boyfriend. She didn't know it at the time but he'd been shot to death 12 hours prior off of West Airport in Houston. Police quickly zeroed in on Yancy's cousin Cornelius Harper. He's accused of all three murders, though his attorney says there is no physical evidence linking him to the crimes.

"Not one single thing in any of these reports points to Cornelius Harper," said defense attorney Kathryn Scardino.

Prosecutors can't say for sure, but they think the attacks had something to do with money and a car Harper wanted to buy from Daniels. They say he killed Daniels first, then attacked Jackson and her baby. They say they found a gun at Jackson's home, covered in her blood, which has been forensically linked to Daniel's murder. Further, several inmates from the Fort Bend County Jail apparently will testify that Harper confessed the murders to them.