HOUSTON, Texas (KTRK) -- Heads up, sneakerheads. Houston rapper Travis Scott is celebrating the release of his new kicks this weekend with a big launch party.

The rapper has shared photos of himself on social media wearing the new Air Jordan sneakers.

Cactus Jack refers to Cactus Jack Records, which is Scott's label. The logo appears on the back heel of the shoe.

You can purchase the shoes starting Saturday through Nike's SNKRS app for $225.

Scott has a lot going on these days.

In February, Scott received the key to Missouri City where he graduated from Elkins High School.

Scott welcomed a new baby Stormi with Kylie Jenner, and his new rumored album "Astroworld" is expected to drop in the upcoming months, according to GQ.

Scott has been spotted several times in Houston with Jenner, appearing courtside at the Houston Rockets game.

On Friday, Scott is expected to host the Cactus Jack block party featuring a basketball tournament and more. 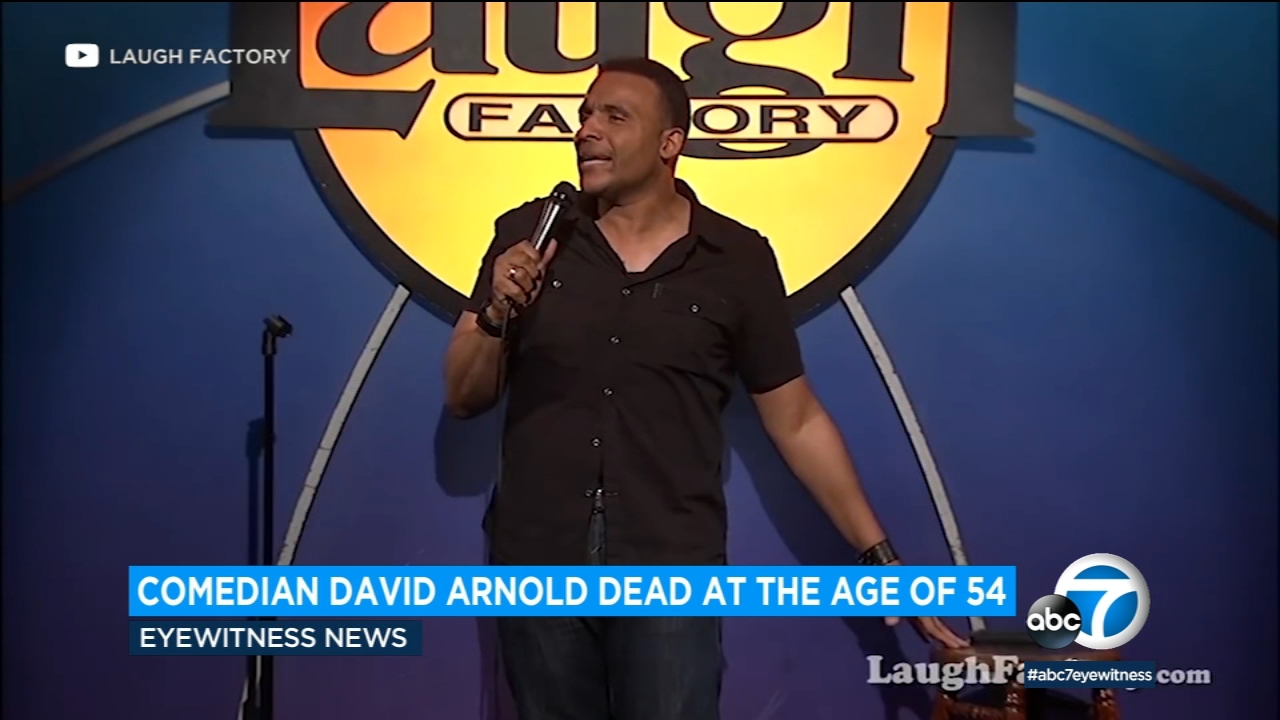 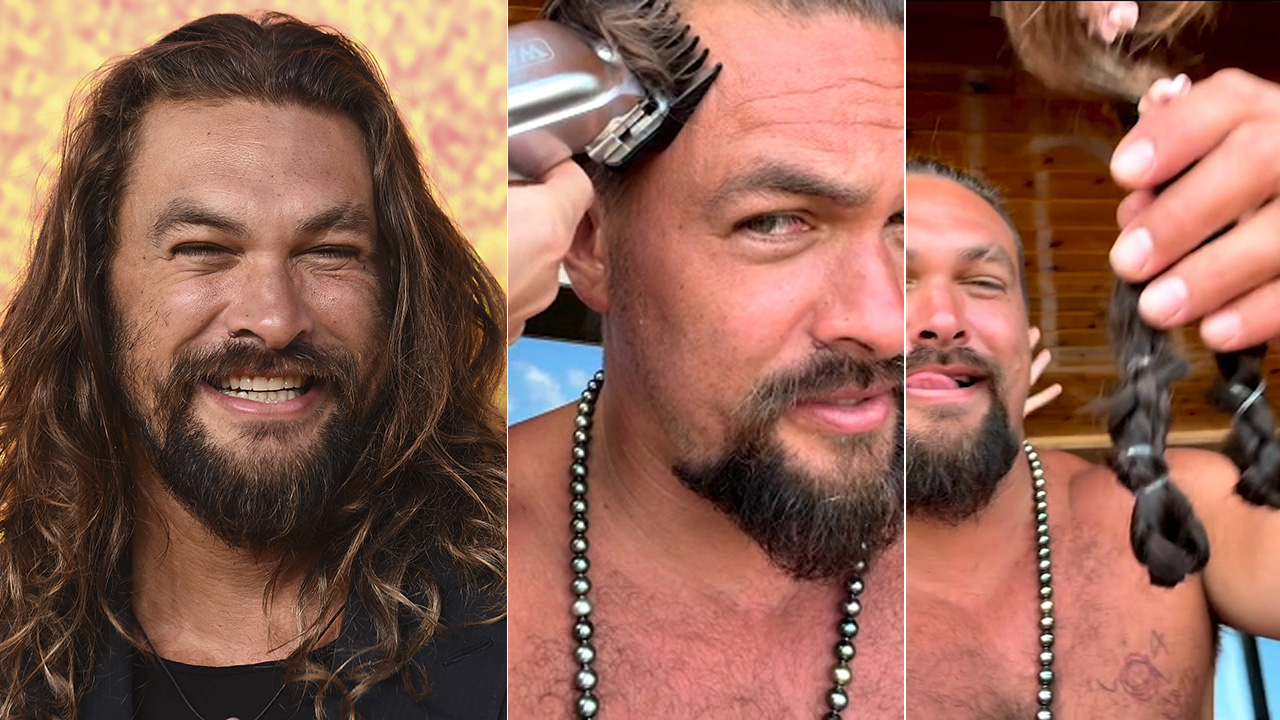