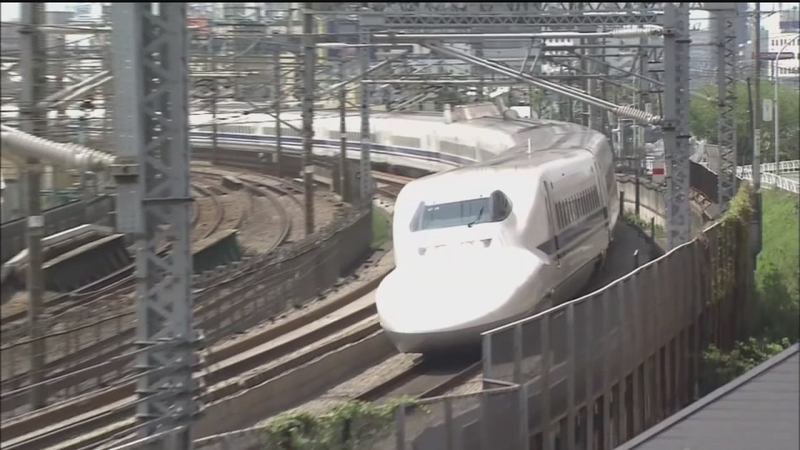 Dallas-to-Houston bullet train in the works

TOKYO, Japan (KTRK) -- A high-speed train taking people from Dallas to Houston in just 90 minutes may be getting closer to reality. The Texas Department of Transportation is currently evaluating two routes proposed by the Texas Central Railway.

Recently, Houston Mayor Annise Parker, along with other city officials, traveled to Japan to see a rail line that could be a model for one here.

Tokyo is a city always on the move and the Shinkansen trains are literally the fastest things on the ground. For 50 years, the Japanese bullet trains get millions where they need to go.

"The train is very impressive, the technology would work well in Texas, it's a smooth comfortable ride," Parker said.

Parker and the Houston delegation came not only to ride on the train traveling more than 150 mph, but to see if Japan Central Railway can replicate its success in the Lonestar State. The goal is to have the bullet train built and running by 2020. There are still major hurdles to clear, some of which include building the tracks, the cars, and acquiring the land.

"This is one of the projects that's transformational. It will change Texas. It will link the economies of Houston and Dallas, jobs, opportunity, entertainment, medical care, education," said former Harris County judge Robert Eckels.

Eckels is now a part of Texas Central Rail, the company working to bring bullet trains to Texas. It is a privately funded venture, and Japan Central Railway has a major financial interest to see it succeed.

"We're very excited about the potential of it. It's such a rapid, smooth dependable mode of transportation," said Bob Harvey with the Greater Houston Partnership. 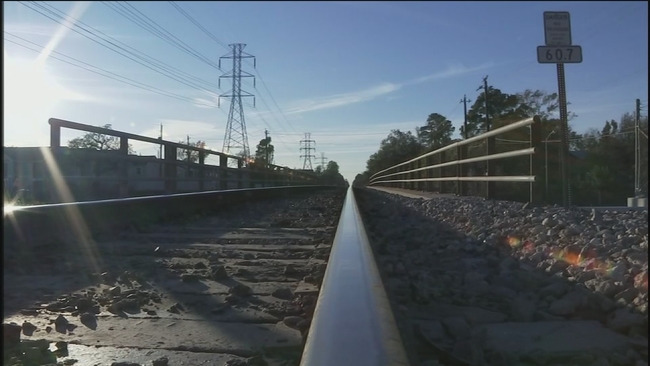 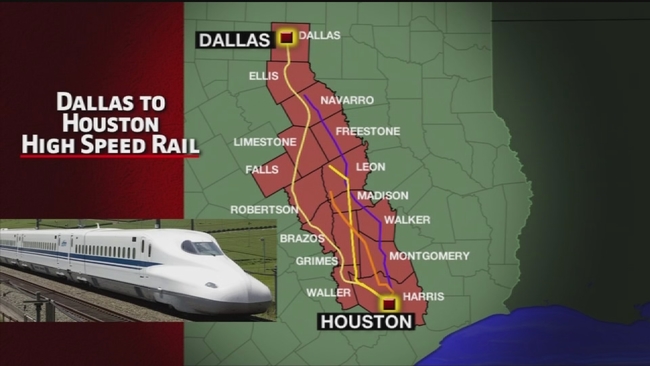