That's according to Dr. Stephen P. Leatherman, also known as Dr. Beach, who has named Kapalua Bay Beach in Maui, Hawaii, as the top beach in the country for 2018.

Leatherman called crescent-shaped, palm tree-lined Kapula the "perfect beach for swimming and snorkeling" and also lauded the amenities nearby. Showers and restrooms are available, and the Ritz Carlton is among several establishments offering food and drinks to visitors. The beach itself is protected from the ocean waves by small peninsulas on either side formed by lava flows.

The only downside? Leatherman pointed out that, after the drive across a golf course to get to the beach, parking can be a hassle on busy days.

Leatherman has been ranking the nation's beaches for nearly three decades. While studying beach erosion in the impact of storms on coastal ecology, Leatherman developed a list of 50 criteria and has surveyed 650 major beaches around the United States for his annual rankings.
Report a correction or typo
Related topics:
travelnorth carolinacalifornianew yorkmassachusettsfloridahawaiisummer funbeachessummeru.s. & worldoutdoor adventures
Copyright © 2020 KTRK-TV. All Rights Reserved.
SUMMER FUN 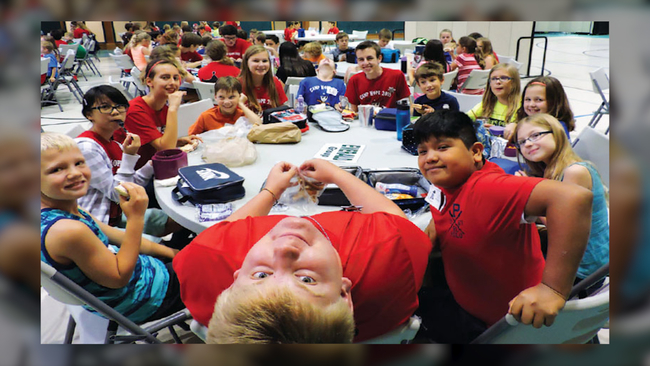 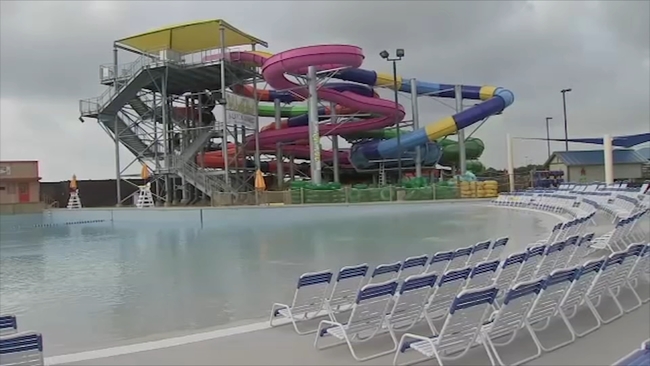 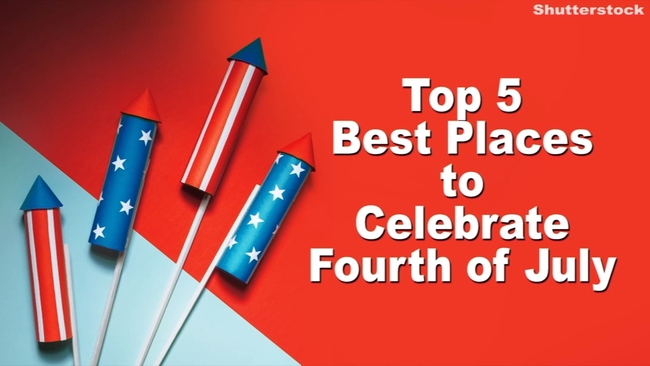 See the best, worst places to celebrate 4th of July 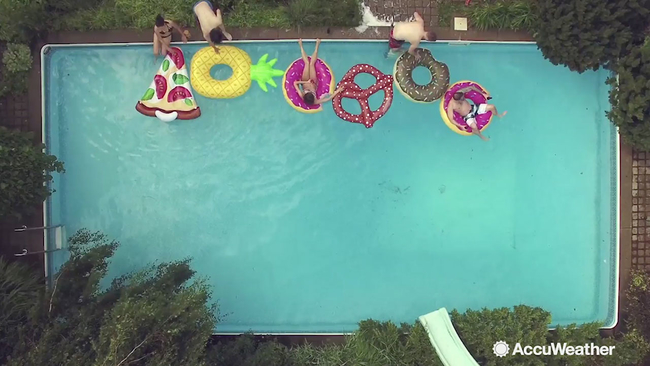 Gross! What happens when you urinate in the pool
More Videos
From CNN Newsource affiliates
TOP STORIES