KTRK
DALLAS, Texas (KTRK) -- A transgender woman who was seen on video being brutally beaten in Dallas says she remains strong with support from the community.

Muhlaysia Booker, 23, was attacked last week outside an apartment complex, where several people were seen kicking and punching her as bystanders watched.

Over the weekend, Booker addressed a crowd of supporters about the attack.

"This time I can stand before you; whereas in other scenarios, we are at a memorial," Booker said. "I am overwhelmed by your presence, your donation to support of my transgender family and allies who want to see justice served in this case. I will remain strong with your support."

Edward Thomas was arrested days later for his alleged role in the assault. According to the arrest warrant, someone told Thomas he would get $200 to beat Booker.

Activists are now calling for him to be charged with a hate crime. Police said homophobic slurs were also used during the beating. 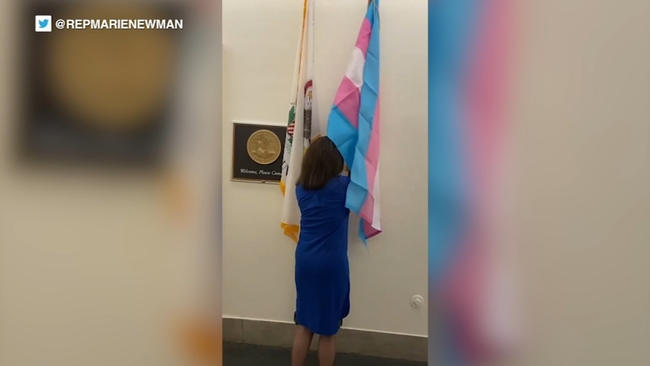