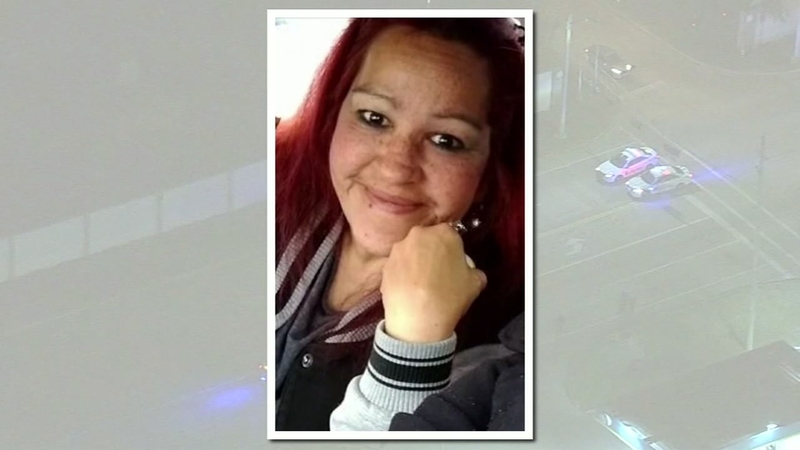 Search for hit-and-run driver on FM 529

HOUSTON, Texas (KTRK) -- A woman was killed while crossing FM 529 and the driver who hit her just kept going.

Witnesses say the woman who was hit by a vehicle was crossing FM 529 at Haven Creek Drive.

@HCSOTexas is investigating a fatal accident at 20000 FM 529 in Cypress. An adult female pedestrian is deceased at the scene. The driver of the striking vehicle has fled the scene. #HouNews #HouTraffic

A witness who did not want to be identified said she heard the crash, then saw a car slow down but the car did not stop. The woman who was hit died at the scene.

"I saw the car, I saw the car slow down, know that it hit something and would not stop," she said. "The car did not stop at all."

Investigators blocked the street during rush hour as they gathered evidence.

Harris County Sheriff's investigators say the suspect's vehicle will have damage to the front end and they are currently looking for the car. Vehicle debris at the scene indicates the vehicle color is silver and possibly a Toyota passenger vehicle.

"That is sad, that is very sad," the witness said. "It is too close to the holidays and it is very sad that someone would hit a person, kill a person and not stop or even turn around to see how that person is doing."