Wednesday flight tracker: Cancellations, delays ramp up as storms threaten airports across US 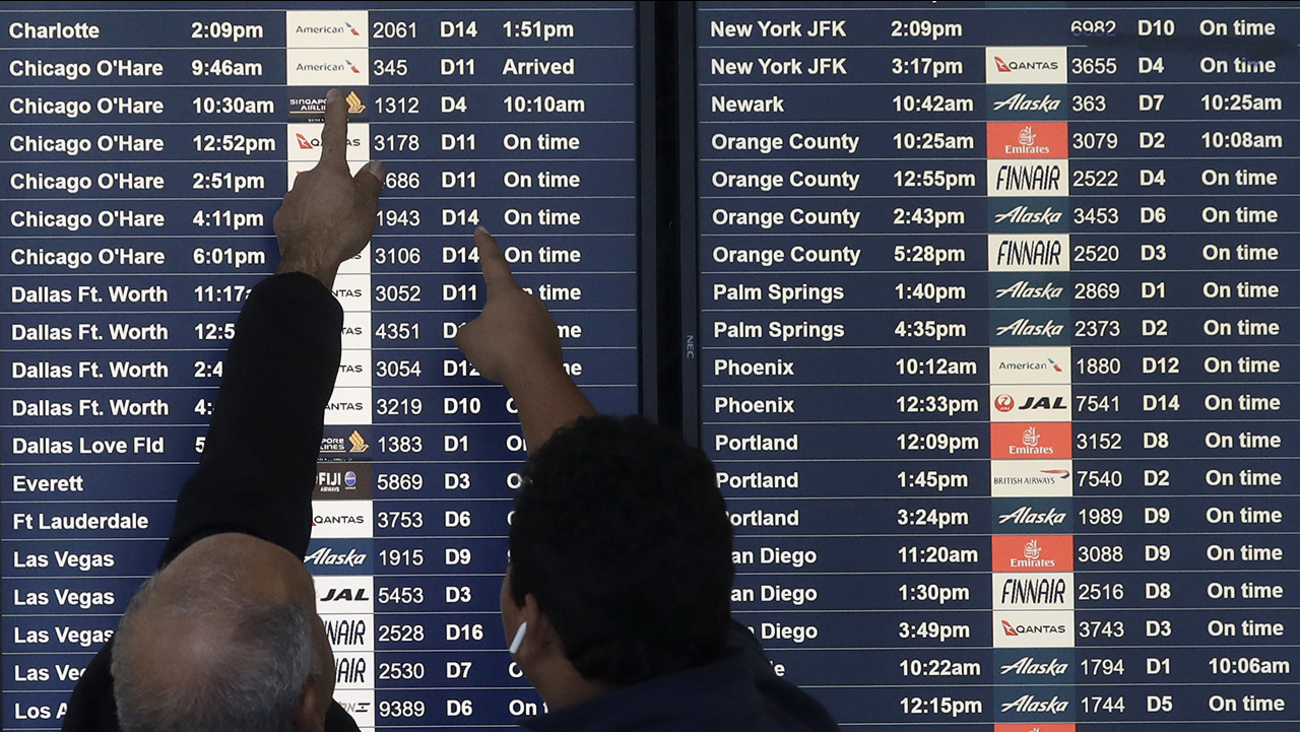 Several flight delays and cancellations were reported Wednesday within the U.S. as two powerful storms threaten more than 100 million Americans in 32 states on one of the busiest travel days of the year.

So far, Minneapolis/St. Paul International is the most affected airport by weather conditions, as heavy snow was moving from northern Kansas and Nebraska into Minnesota. Up to a foot of snow is possible in that area.

Yet travelers should continue to be wary as winter storm warnings stretch from Michigan all the way to the West Coast.

Already, a wintry storm left at least one person dead in the Midwest and was expected to push eastward into South Dakota, Iowa, Michigan, Minnesota and Wisconsin, while a "bomb cyclone" weather phenomenon was expected to simultaneously topple trees, knock out power and dump snow as it rolled into California and Oregon.

On Tuesday, airlines canceled more than 660 flights and reported 4,200 flight delays within/in/out of the U.S.

At Denver International Airport, about 10 inches of snow mixed with winds that limited visibility prompted the cancellation of about 30% of the airport's average daily 1,600 flights.

The storm system could also mean disappointment for fans of the larger-than-life balloons flown at Macy's Thanksgiving Day Parade in New York.

Organizers said balloons for the parade fly lower or end up grounded if sustained winds top 23 mph with gusts in excess of 34 mph. 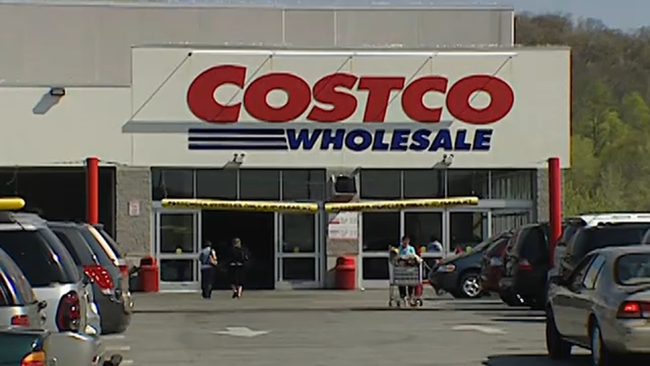 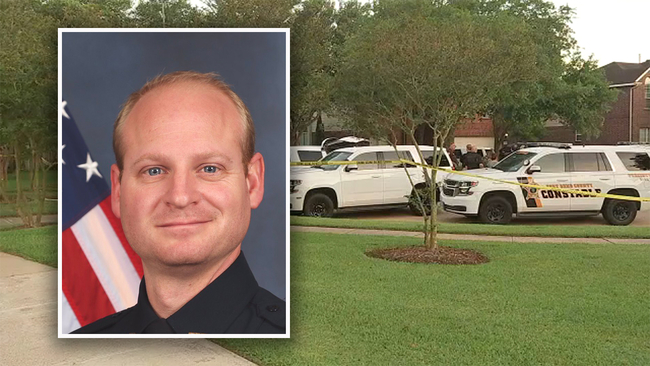 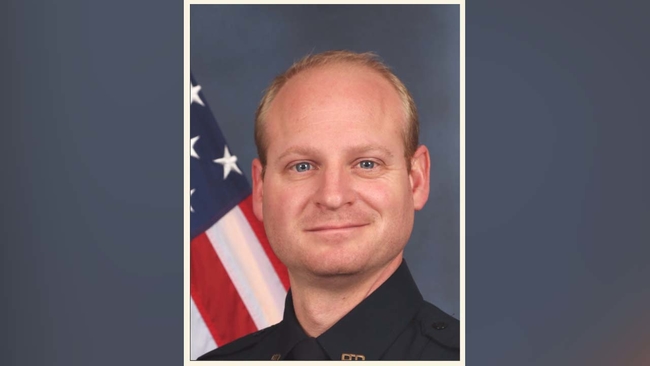 What we know about deputy constable killed in line of duty