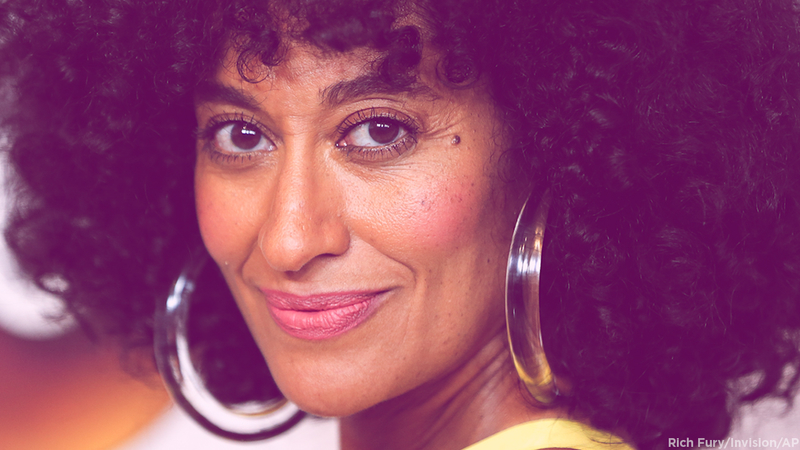 Known nationwide as Dr. Rainbow "Bow" Johnson in the hit ABC show black-ish, Tracee Ellis Ross is the first black actress in 30 years to receive an Emmy nomination for Outstanding Leading Actress in a Comedy Series.

"At this age, at this point in my career, to be a first-time nominee is extraordinary. To be nominated on behalf of a show that I am so proud of," Ross told ABC. "I have not yet gotten married or had a baby, and this is pretty up there on the list."

Not since Phylicia Rashad's 1986 nomination for her role as Clair Huxtable in The Cosby Show has a black woman been nominated for an Emmy for Outstanding Leading Actress in a Comedy Series. Only five black actresses have ever been nominated in the category, including Diahann Carroll (Julia), Isabel Sanford (The Jeffersons), Nell Carter (Gimme a Break!), Rashad and Ross for a total of 13 nominations between them all. Sanford's win in 1981 remains the only win.

Ross was much aware of the significance of her nomination when speaking with ABC, saying she was "thrilled" at the nomination.