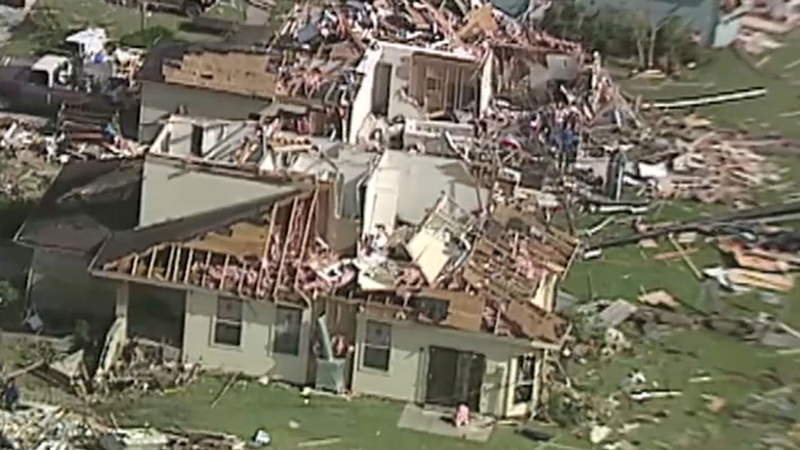 HOUSTON (KTRK) -- Just days before Thanksgiving 25 years ago, a frightening outbreak of deadly tornadoes ripped through Houston before striking 12 other states.

As families were preparing the weekend before the holiday, intense twisters tore through communities in Houston, leaving a path of damage in its wake.

The storms began here on November 21, 1992 and for the next 36 hours, terror fell from the skies across America. In all, 91 tornadoes touched the earth, 41 of them rated an F3 or stronger. Six of them were rated F4 or violent.

The cluster of violent twisters killed 26 people, injured 638 others, and billions of dollars in damage as it blast through homes and businesses.

On Eyewitness News, we showed you pictures of the horrific devastation left in the wake of the tornadoes.

Brick and wood frame homes alike suffered incredible damage, and families were left to pick up the pieces during the holidays.

Then Governor Ann Richards toured the devastation, embracing storm victims who lost their personal belongings in the storm.

Forecasters said it was the worst November outbreak on record in the United States. 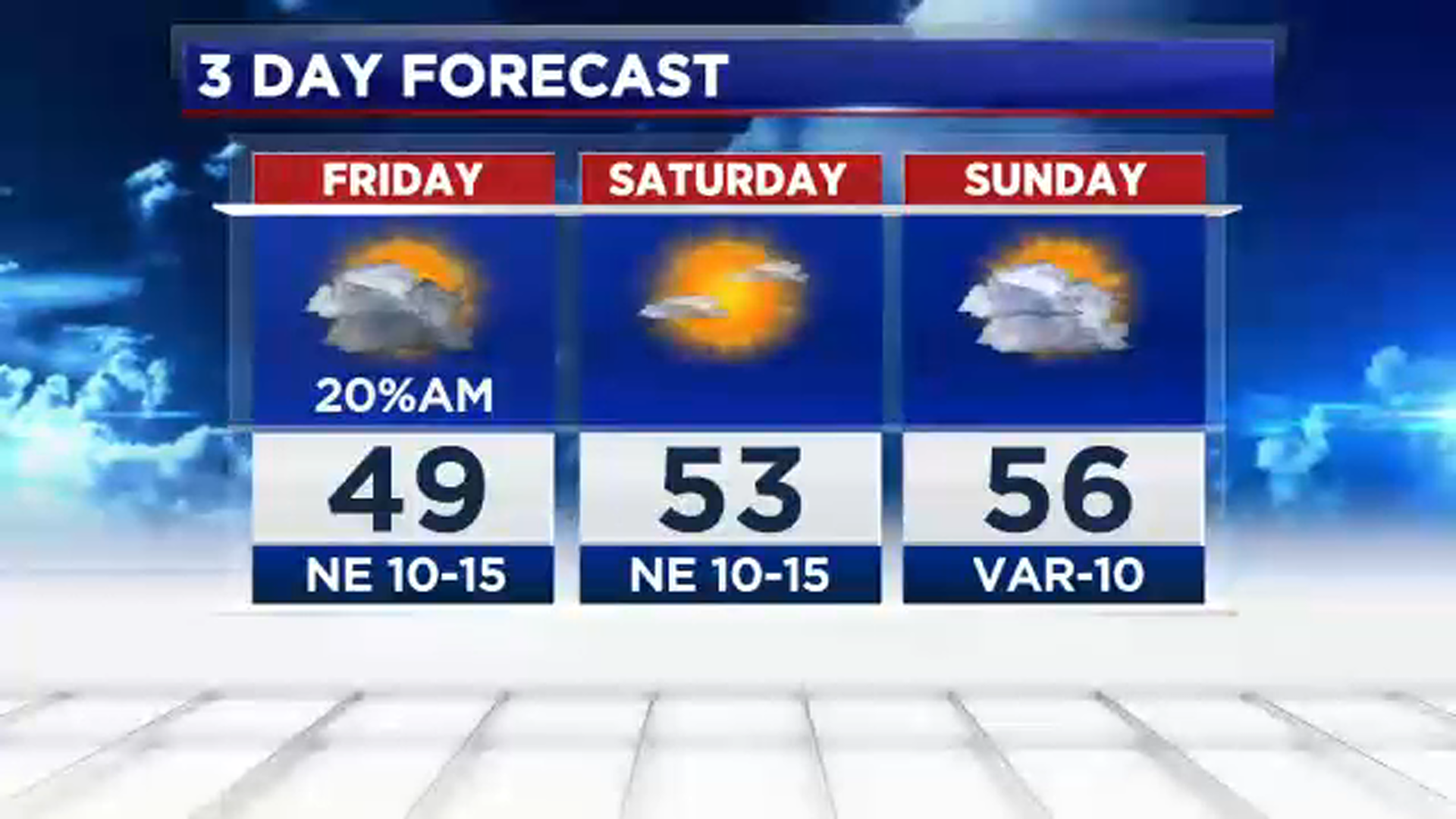