Tonya Harding: After infamous Kerrigan attack, where is she now 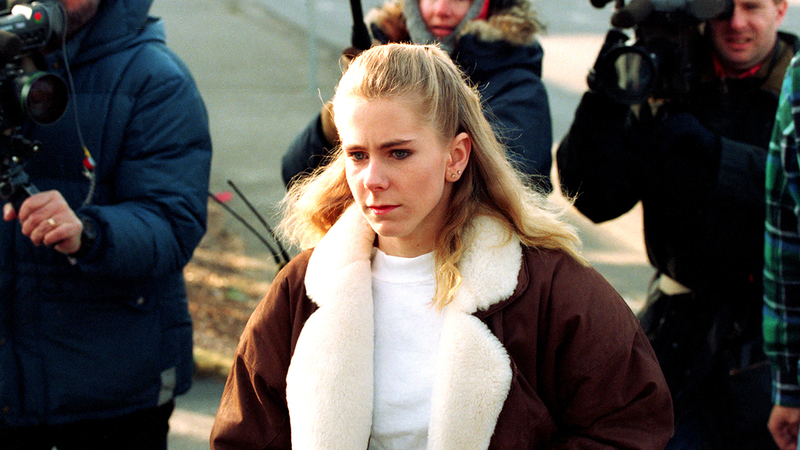 Events that happened after that attack on Nancy Kerrigan

It was the cry heard around the world, when a metal baton struck elite figure skater Nancy Kerrigan in the knee. For the next several days in 1994, the investigation and drama played out as it was ultimately discovered that those responsible for the bizarre attack were connected to rival skater Tonya Harding.

With an FBI investigation underway as the 1994 Olympics loomed, Harding's husband, bodyguard and others were implicated in the crime.

While Harding did go on to compete in the Olympics that year, the incident ultimately ended her career as a skater, and oddly launched her into mild stardom as a boxer. Since then, she's had a stormy ride in and out of the public eye.

What does Tonya Harding now reveal about "the infamous Incident," Nancy Kerrigan, and her life today? Tonight, don't miss the astonishing interview AND jaw-dropping television event - "Truth & Lies: The Tonya Harding Story," tonight at 8 on ABC13

Jan. 6, 1994: An assailant clubs Nancy Kerrigan on the right knee with a metal baton in Detroit. Kerrigan's injury forces her to drop out of the skating competition, which Tonya Harding wins

Jan. 18, 1994: Harding separates from Gillooly. She declares her innocence.

Jan 19, 1994: Gillooly turns himself in after an arrest warrant is issued. Gillooly is accused of threatening Harding during their marriage. Harding continues to deny her involvement in the attack on Kerrigan.

Jan. 26-27, 1994: Gillooly confesses to the FBI, implicating himself, Harding, Eckardt, Smith and Shane Stant. Harding continues to train for the Olympics

Jan. 27, 1994: Harding admits she failed to report things she knew about the assault on Kerrigan.

Feb. 1, 1994: Gillooly pleads guilty to racketeering in exchange for a 24-month sentence

Feb. 10, 1994: Harding sues U.S. Olympic Committee to stop a planned hearing to discuss whether she should participate in the Olympics.

Feb. 12, 1994: Harding drops her lawsuit, and the Olympic committee decides to cancel its hearing. Harding will skate in the Olympics.

March 16, 1994: Harding pleads guilty to conspiracy to hinder prosecution. A judge places her on probation for three years and orders her to pay $160,000 in fines and contributions. She also agrees to resign from the U.S. Figure Skating Association.

May 16, 1994: Smith and Stant plead guilty to conspiracy to commit second-degree assault and are led away in handcuffs to begin their 18-month prison sentences.

June 30, 1994: Harding is stripped of her 1994 national figure skating title and banned for life from the U.S. Figure Skating Association.

1995: Harding and her band, the Golden Blades, were booed off the stage in their only performance