A man is dead after the small plane he was on board with two other people crashed in a mobile home community in Tomball, Texas DPS confirms.

HARRIS COUNTY, Texas (KTRK) -- The names of the victim and two survivors involved in a small plane crash in the Tomball area on Thursday have been released.

According to authorities, Kim Hazelwood,56, David Stoneking, 67, and 31-year-old Christopher Jensen were on a plane traveling from Tennessee.

RELATED: 1 man dies after plane he was on with 2 others crashed into Tomball mobile home community, DPS says

The plane stopped in Louisiana to refuel before continuing to Houston before appearing to have some engine trouble near Hooks Airport in Spring, according to the Department of Public Safety.

After initially being reported that the plane hit a house, it crashed in between two mobile homes in the 8500 block of Monterrey Pine Place, authorities said.

All were taken to Memorial Hermann in the Woodlands for treatment, where Hazelwood and Stoneking were said to be in stable condition.

The third passenger, 31-year-old Jensen, was in serious condition but did not survive.

The Federal Aviation Administration arrived on the scene Thursday to investigate the cause of the crash.

It is unknown who was piloting the plane at the time of the crash, but according to DPS, Jensen and Stoneking both had pilot licenses. 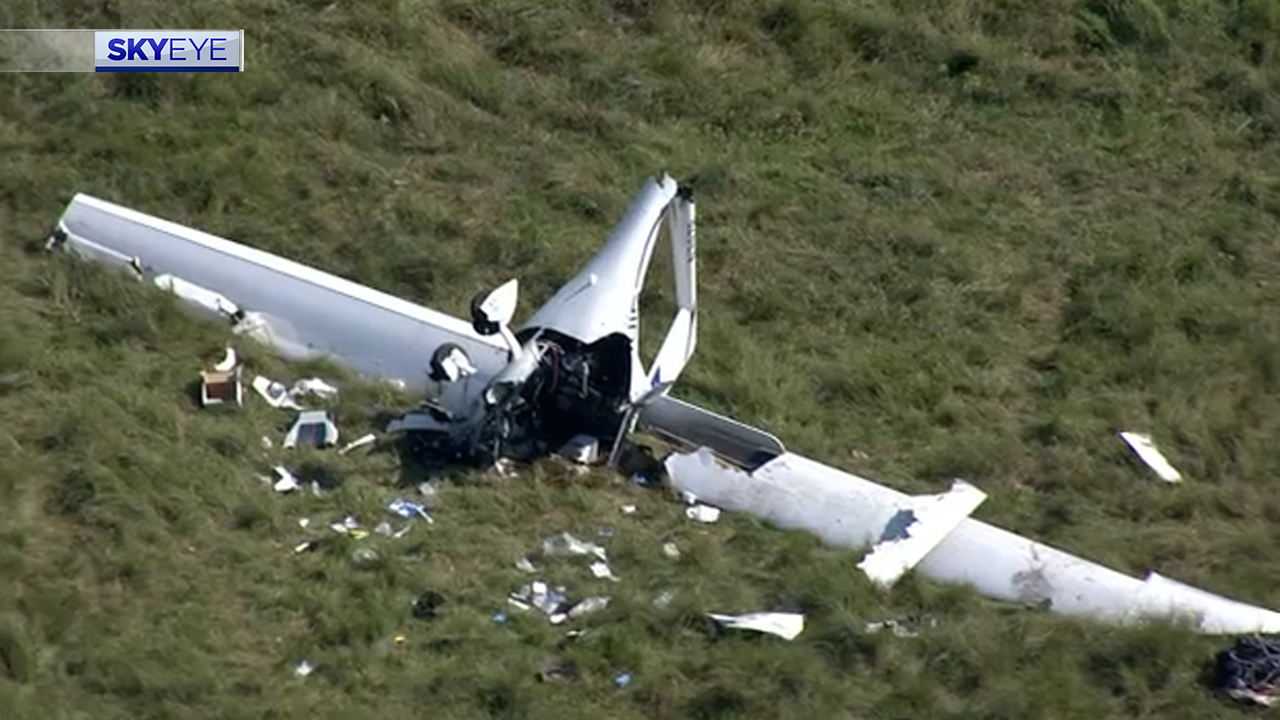