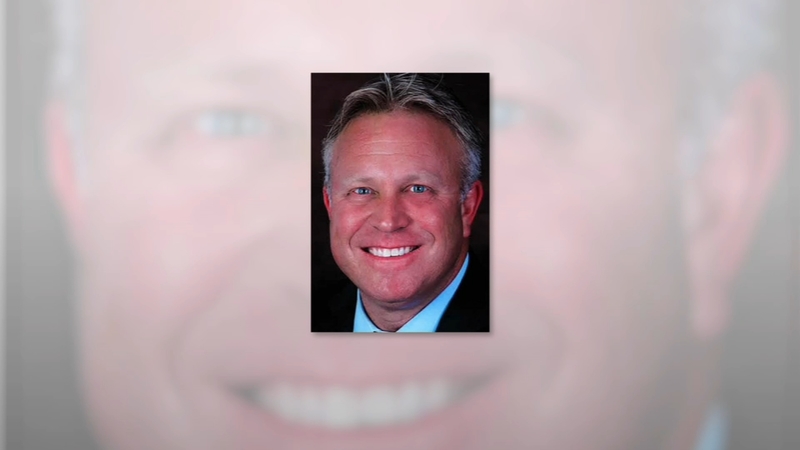 Tomball City Manager Rob Hauck died March 13 in a single vehicle crash in Waller County, according to an obituary release from the Tomball Police Department.

Hauck, who has served as city manager since April 2018, was honored as Citizen of the Year by the Greater Tomball Area Chamber of Commerce in 2020.

Prior to serving as city manager, Hauck was Tomball's assistant city manager from 2014-18 and the city's chief of police from 2008-14, according to the release. He also served as a captain in the Los Angeles Police Department, Community Impact Newspaper previously reported.