Tom Hanks shares update from coronavirus self-isolation: 'We're all in this together' 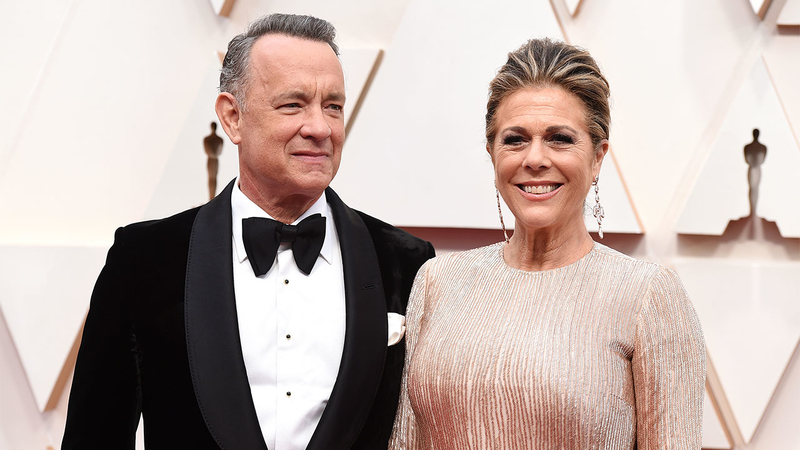 Tom Hanks says he is "much the same" nearly a week after the actor announced he and his wife Rita Wilson were diagnosed with the novel coronavirus.

In a tweet late Tuesday, Hanks said his symptoms remain constant, adding that he has no fever but is suffering from "the blahs."

"Folding the laundry and doing the dishes leads to a nap on the couch," he wrote. "Bad news: My wife has won 6 straight games of Gin Rummy and leads by 201 points. But I have learned not to spread my Vegemite so thick."

Hanks accompanied the tweet with a photo of a Corona typewriter that he joked he "used to love."

He concluded: "We are all in this together. Flatten the curve."

When Hanks announced his diagnosis last week, he said he and Wilson had felt tired, with colds, aches and slight fevers. "To play things right, as is needed in the world right now, we were tested for the coronavirus and were found to be positive," he said, adding they'll be "isolated for as long as public health and safety requires."

Later Thursday night, Hanks tweeted an update with a photo of himself and Wilson, thanking the medical team in Australia treating them. They have since returned home to self-quarantine.