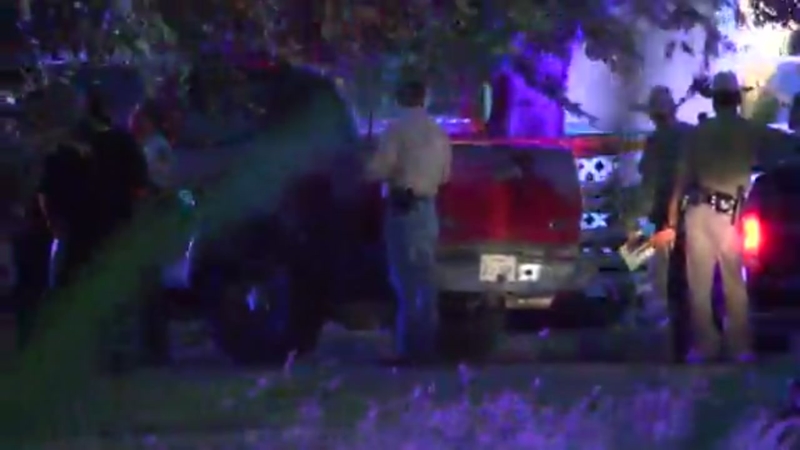 CORPUS CHRISTI, Texas -- An altercation between two families at a toddler's birthday party led to a shooting that left four men dead and one injured, authorities say.

Police responded to reports of a shooting at a 1-year-old's party in Taft on Saturday, said Sgt. Nathan Brandley of the Texas Department of Public Safety.

According to KRIS, police are looking for two suspects they believe were involved in the shooting.

Four men were killed and a fifth person was taken to the hospital.