Talking with your toddler could boost IQ scores and language skills later: Study 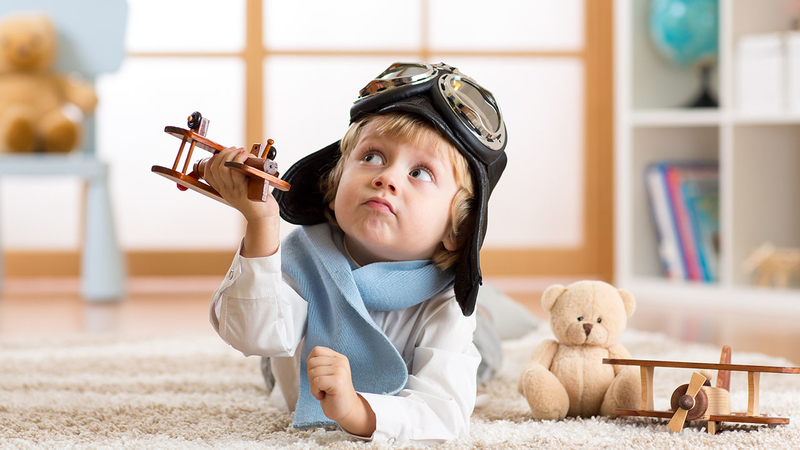 Talk to your child to boost their IQ

If you talk with your toddler, it may make them smarter later in life. In fact, they could have a higher IQ score.

Researchers studied children between 18 months and 2 years of age. The children returned for language and cognitive testing when they were between ages 9 and 14.

According to the "Journal of Pediatrics" children who had taken more "turns" speaking back and forth with a grown-up scored 14 to 27 percent higher on IQ tests.

Both the quantity and quality of language impacted their development.