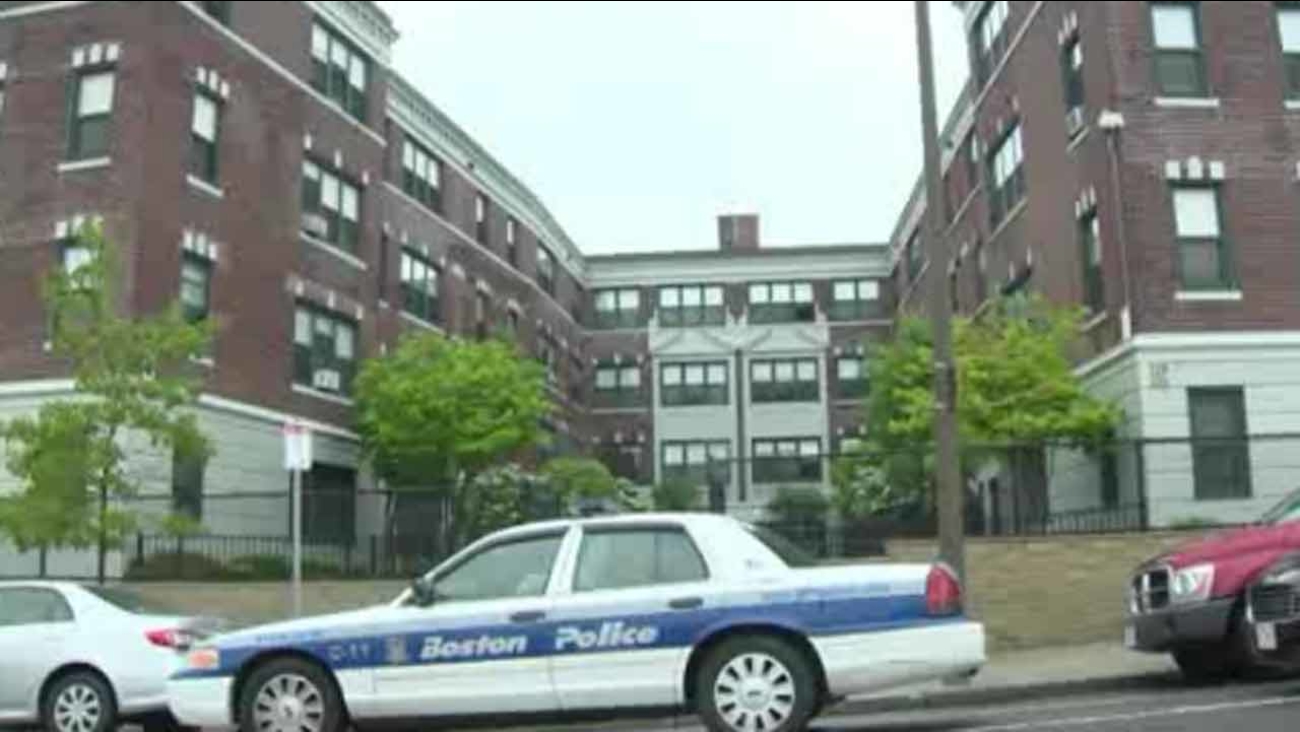 Police say they found the boy on the pavement behind the four-story building and he was pronounced dead at a hospital.

BOSTON, MA -- A 2-year-old boy who cried when he was taken to a day care center in an apartment building on Wednesday morning apparently wandered away and fell from the building's roof to his death, a city councilor said.

Councilor Tito Jackson, who represents the neighborhood where the fall occurred, said at the scene that the boy may have been left unattended at the first-floor day care facility and climbed four floors to the roof.

"Sadly, part of our future is gone today," Jackson told The Boston Globe. "That is something that weighs heavily on the hearts and minds of everybody here."

Police officers found the boy on the pavement behind the building at about 10 a.m., Superintendent in Chief William Gross said. The boy was pronounced dead at a hospital.

Family members identified the boy as Daylan Walker. His grandmother Lucretia Rivera told the Globe through a Spanish interpreter that he cried when she left him at the day care center, in the Dorchester neighborhood.

"My only grandson, the light of this house," Rivera said. "Where was I to save you from all these dangers? ... I would have rather died myself instead of him."

Daylan's mother, Leonella Rivera, told WHDH-TV he'd been attending the day care for about two weeks. She said the day care texted her a picture of him at about 9 a.m.

"I want justice for my son," she said. "This death of my son cannot just stay like that. We need to find out what really happened."

The Globe said a woman listed in state records as the licensed operator of a day care center in the building, Marisol Rondon-Ramos, declined to comment by phone, saying she was talking with police. A published telephone listing for her could not immediately be found.

Area resident Nora Ramos told the Globe she has left her grandchildren with Rondon-Ramos, her sister-in-law, and called her "a very responsible person."