2 inmates in custody after breaking out of Liberty County jail 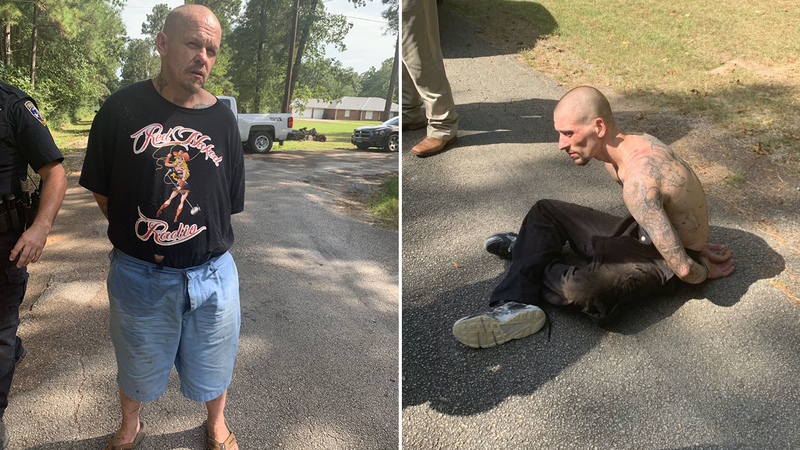 LIBERTY, Texas (KTRK) -- Two inmates who deputies said broke out of the Liberty County Jail by cutting a hole through a fence are back in custody.

When officials inspected the jail grounds, they found a fence had been cut open. They say it appears this was the escape route of both Harvey and Hunt.

According to the sheriff's office, Harvey was in jail on a charge of manufacturing and delivery of a controlled substance, and Hunt was incarcerated for unauthorized use of a motor vehicle. Both men also faced other felony charges, officials say.

It's not immediately known how or where the men were caught.

Also on Tuesday, the sheriff's office released a photo of a man and woman who were believed to be linked to the inmates. Deputies said they were at a Willis area convenience store where a pair of orange "crock" shoes were located in a trash can.

The couple's fate and whether they were involved in the escape were not immediately known.