KTRK
JACKSONVILLE, North Carolina (KTRK) -- The search continues for 3-year-old Mariah Woods who vanished from her home in the middle of the night. Here are the important events up to this point. 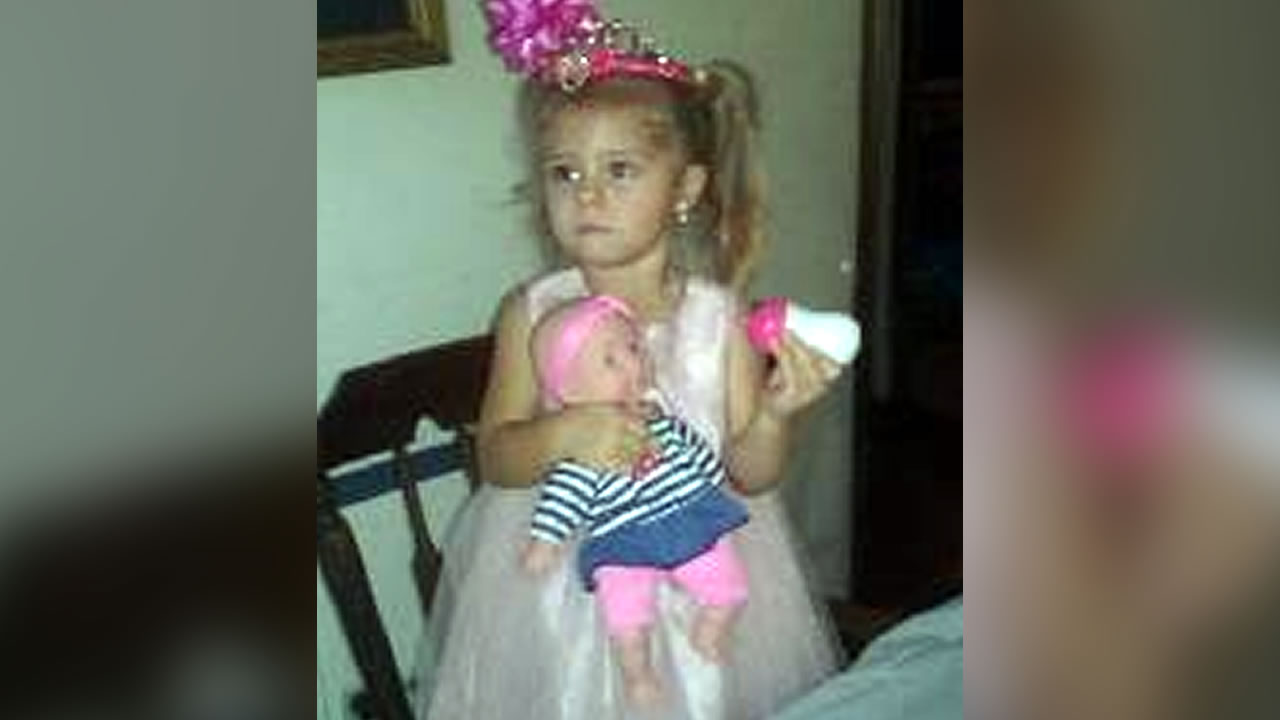