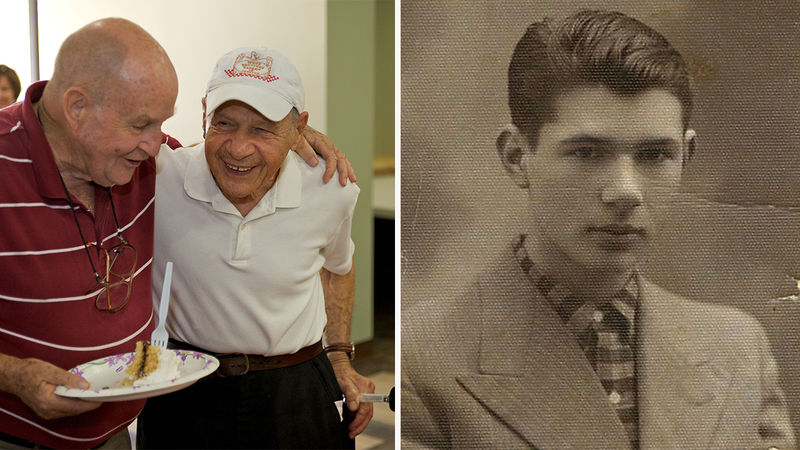 Sigmund Jucker died at the age of 98.

A virtual memorial service for Jucker will be held Monday on the Austin Natural Funerals Facebook page, starting at 2 p.m.

According to his obituary, Jucker was born in Poland in 1922.

"Although he always dreamed of being a scientist and was an excellent student, his dreams were dashed when the war broke out in Europe in 1939. At 17, he was sent to concentration camps and survived the horrors during the Holocaust until he was liberated on May 8, 1945. Several years later he left Germany with his brothers and followed his sister to Houston to start a new life," the obituary states.


Later, the three brothers purchased the old Meshkat bakery at Holman and LaBranch, across from Temple Beth Israel, and renamed it Three Brothers Bakery.

Three Brothers Bakery introduced Houston to bagels, challahs and many other Jewish and European foods which didn't exist before they opened their first store.

Jucker was the last surviving founding brother of the iconic bakery.
Three Brothers Bakery now has three locations in the Houston area.

OMG! This cake is so big you need a machete to cut it!
EMBED More News Videos

You've heard of turducken, but how about PUMPECAPPLE!?