Three Brothers Bakery back to business after Harvey 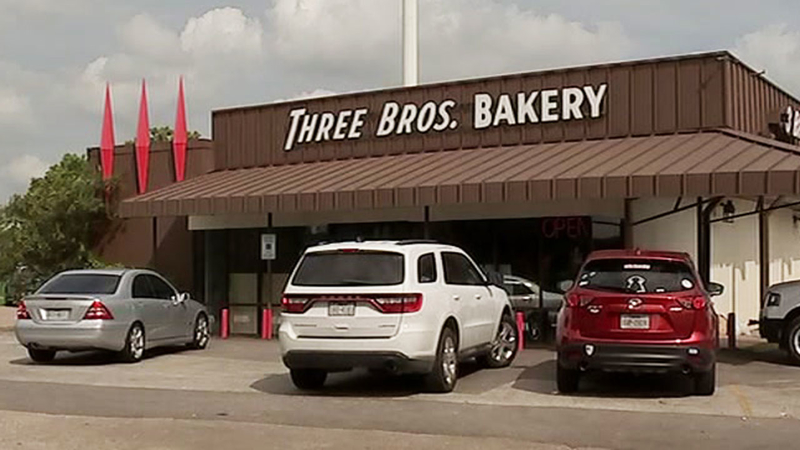 Three Brothers Bakery back in business after Harvey

HOUSTON -- The original Three Brothers Bakery in Braeswood is back open for business after surviving Hurricane Harvey.

Janice Jucker, co-owner of Three Brothers Bakery, says this was the fifth time the business was struck by a natural disaster.

After dealing with floods in the past, Jucker says the bakery has learned a thing or two about having to rebuild.

But, rather than just provide loans for recovery, Jucker said the government should do more to help small businesses move locations.

"You can't run from a hurricane or a tornado, but from floods? We can run from that," Jucker said. "We can go and move to higher ground so then the government isn't paying out every time we flood $500,000 to a million in insurance payments"

The owner says out of all the disasters, Harvey has been one of the hardest to recover from.