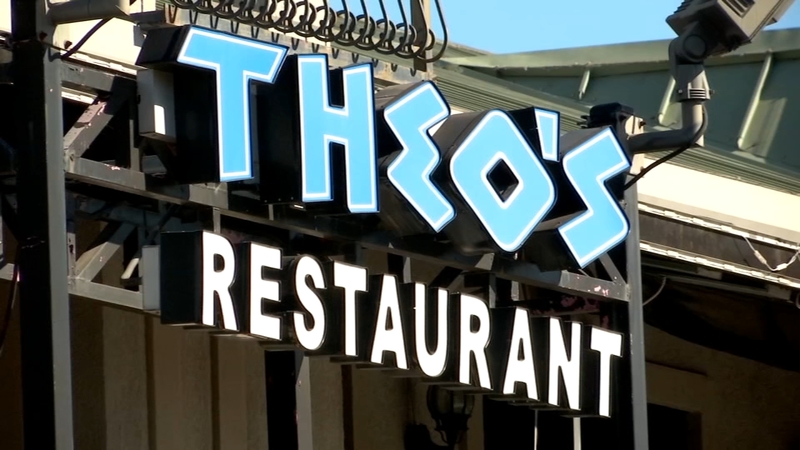 HOUSTON, Texas (KTRK) -- A popular Montrose restaurant is closing its doors. After nearly 10 years in business, the Greek restaurant, "Theo's" on Westheimer is no more.

"It's kind of like another thing that's leaving so it is upsetting I did go there to make sure I got some food," says Jessie Bowlin, who lives in Montrose.

The restaurant was a popular dinner and late-night spot for many in the neighborhood.

Bowling says, "Theo's is some of the best Greek food in Houston."

Owner, Ted Mousoudakis, grew up in Montrose and was happy to be a part of the community.

"I get letters every day, people writing me saying how grateful they were," says Mousoudakis.

He tells ABC13 his lease wasn't renewed. In its place, he says, will be another mixed-use high rise.

He isn't sure if change is good, or bad. For the people who live and visit Montrose, they're also curious as to what's to come.

Alan Gonzales says, "What makes Montrose, Montrose is the people. So, even if you do lose your places, your people are still here, so that love is still going to be here."