NEW YORK (KTRK) -- A Pearland resident who fought for the heart of the latest "Bachelorette," Kaitlyn Bristowe, is opening up about his time on the show

Week Three is when the race to the ring ended for this single dad from Pearland, Cory Shivar. But he credits his eight-year-old daughter Alexis with swaying the producers to get him on the show in the first place.

"I think she sold it. She was really, really good on camera," Shivar said. 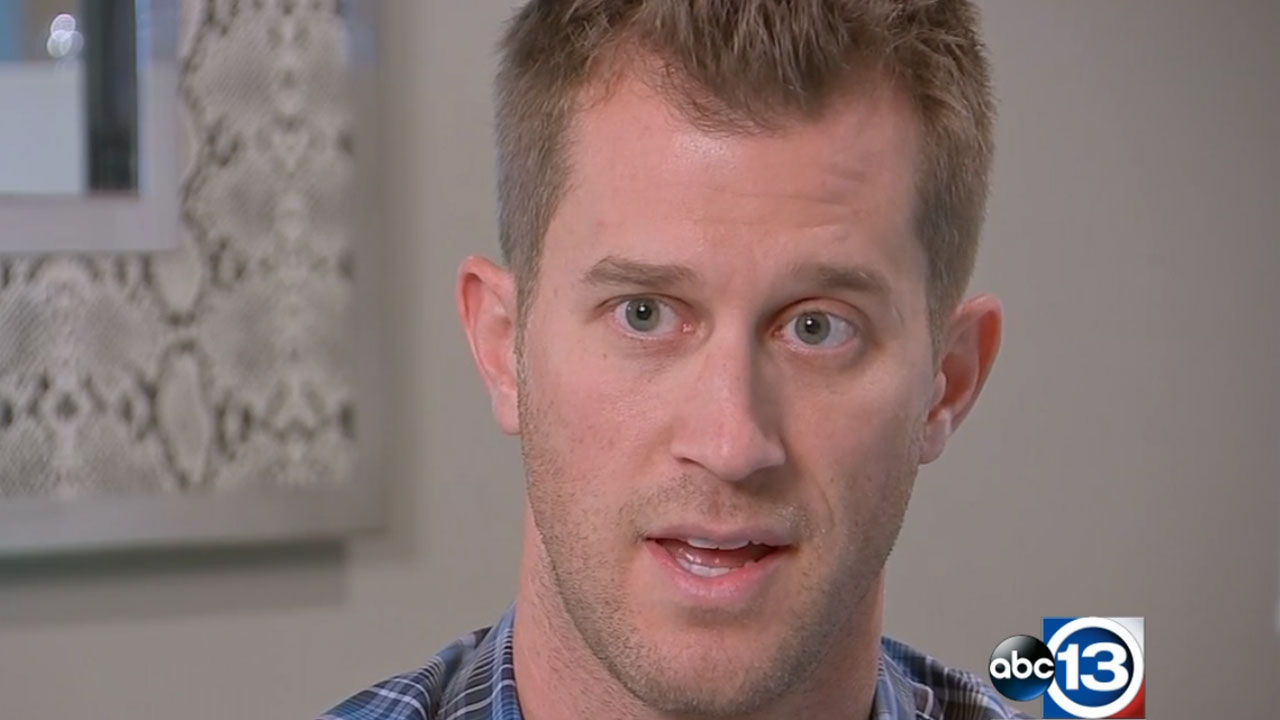 'Bachelorette' contestant introduces daughter to world
Cory Shivar, a Pearland resident, left his daughter Alexis in hopes to find love on ABC's hit show 'The Bachelorette'
So good, in fact, that when dad made it to Hollywood, "she" gave "him" advice.

"She was like, when you meet the girls, pick out something that stands out most about them and compliment them on that," Shivar said.

It worked. Despite this season's twist, which began with "two" bachelorettes instead of one.

"It's like having two girlfriends approach you at the same time. I've got myself in a pickle now. What do I do?" Shivar said.

The men voted which one to keep.

"I voted for Kaitlyn, now I'm kind-of regretting that, thinking I should have voted for Britt," Shivar said.

And Shivar adds that what you see isn't "reality."

"It's portrayed as you're just hanging out, going on dates, having a good time," Shivar said. "You're getting up early. They're telling you get ready, but you may end up waiting seven hours before anything happens, so you're sitting there in a suit."

With five weeks to go, he has predictions of who might win.

"Ben H., Chris, who's the dentist cupcake, and Shawn B," Shivar said.

While back here at home...