What's new for 'Bachelor' fan favorites? Find out this week on 'Millionaire' 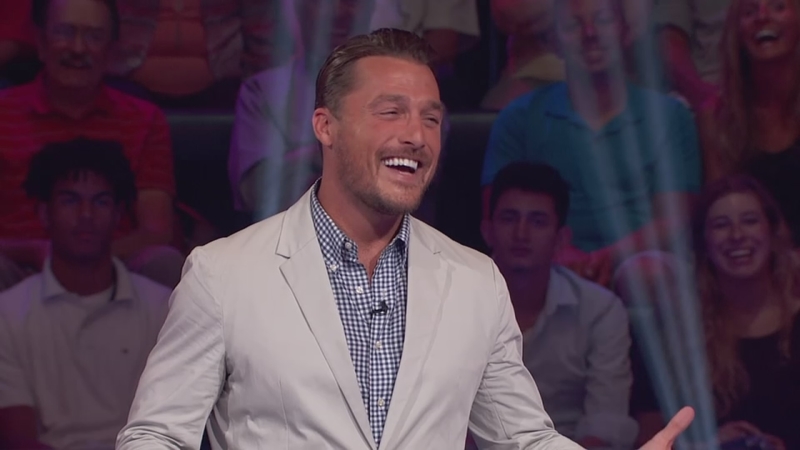 NEW YORK -- It's "Bachelor Fan Favorites Week" on Who Wants To Be A Millionaire! Both shows are hosted by Chris Harrison, and this week a few happy couples, and a few single fan favorites will appear to raise money for a charity of their choice. It's the chance to hear what each of them is up to these days, plus watch the exciting game and hope they can do something spectacular for their great cause.

It all kicks off on Monday, February 6th with former Bachelor Chris Soules. He's playing for the Muscular Dystrophy Association. He joked with Harrison that plenty of moms want to set their daughters up with him, while Harrison responded that he gets it the other way around! 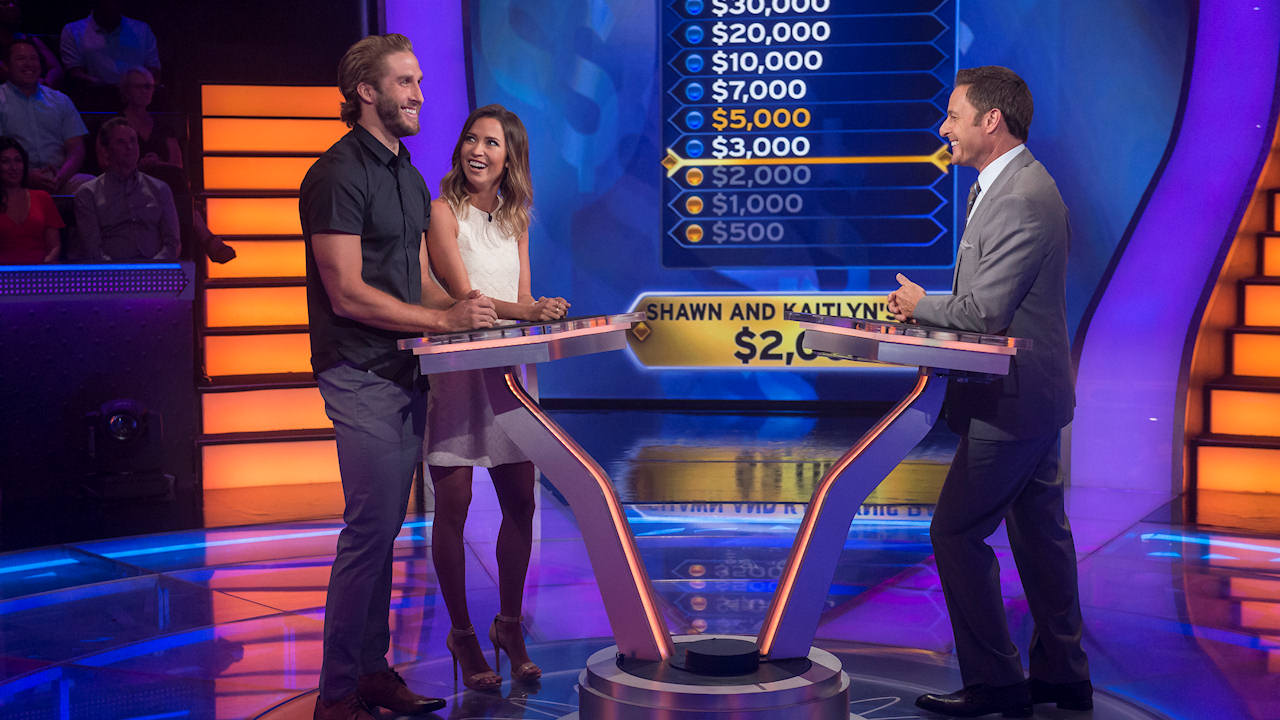 That same episode, once Soules is done playing; former Bachelorette Kaitlyn Bristowe and her fiance Shawn Booth will begin their game to benefit Pet Orphans. Let's hope there's an update on their wedding planning!

On Tuesday, February 7th, Kaitlyn and Shawn will finish up their game and make way for another Bachelorette! Ashley and J.P. Rosenbaum will be there to play for No Kid Hungry as they talk about their expanding family. 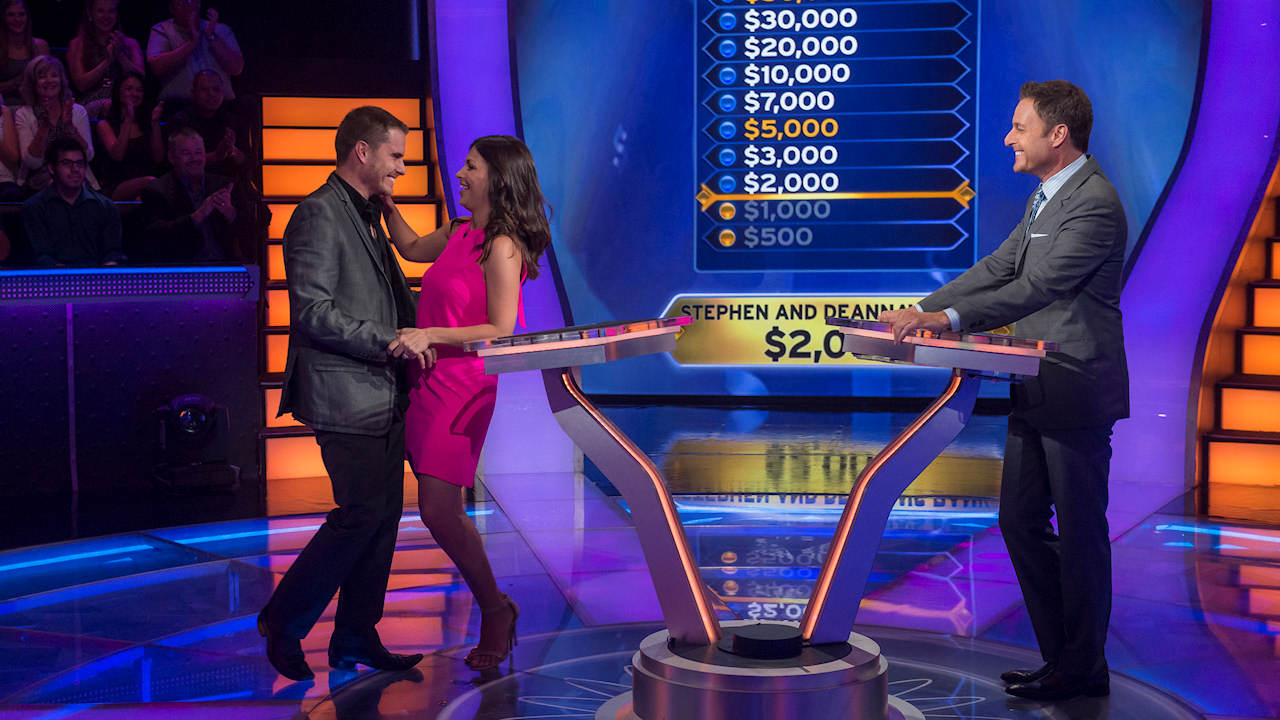 Then on Wednesday, February 8th, Ashley & J.P. are followed by former Bachelorette DeAnna and Stephen Stagliano. They are playing to benefit Saving Innocence. Interestingly enough, Stephen's brother Michael was on Jillian's season of the The Bachelorette but she found love with his identical twin when they met at "The Men Tell All" special.
EMBED More News Videos

Check out the former "Bachelorette" playing for charity!

You'll be seeing a lot of these two as their game takes up the entire episode on Thursday, February 9th as well. Let's hope that means they win big! 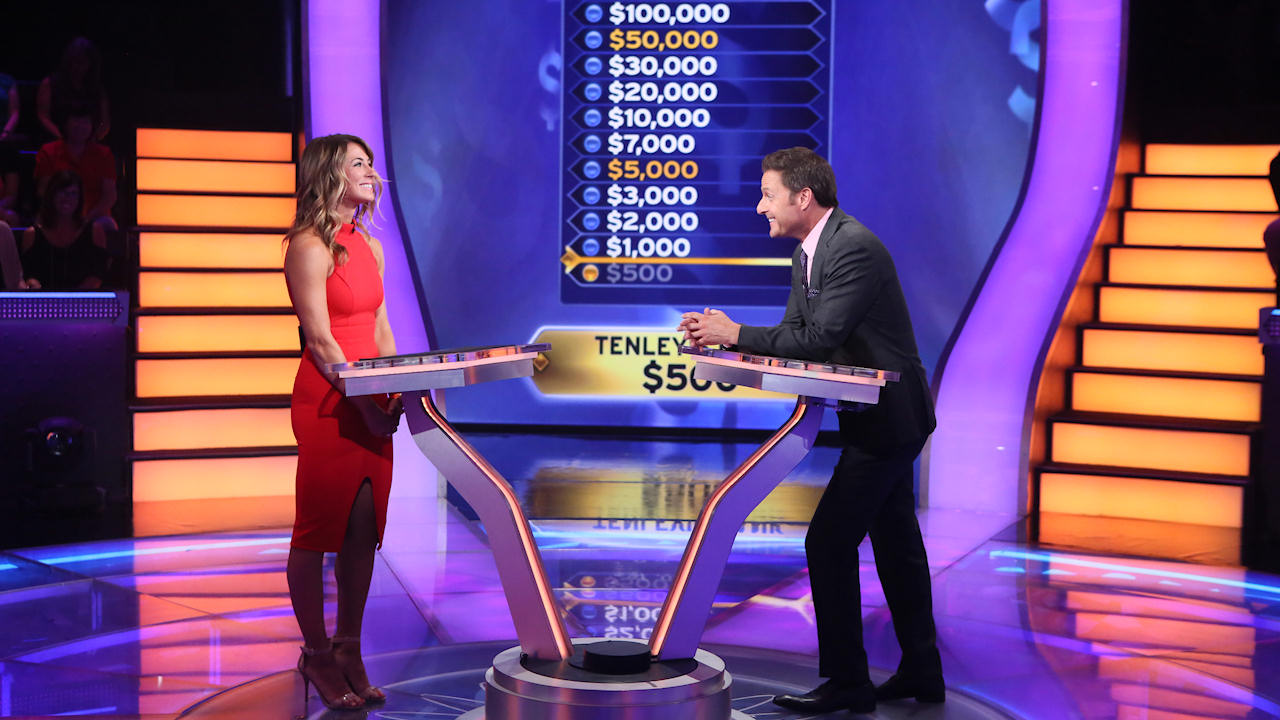 Bachelor Fan Favorites week concludes with Tenley Molzahn who is best known for her time on The Bachelor, Bachelor Pad, and Bachelor in Paradise! Let's hope Chris Harrison asks her about her current boyfriend! She's playing to benefit Kusewera.

Check your local listings to see when Who Wants to Be a Millionaire will air, and don't miss The Bachelor every Monday at 8|7c on ABC, ABC.com or the ABC app!