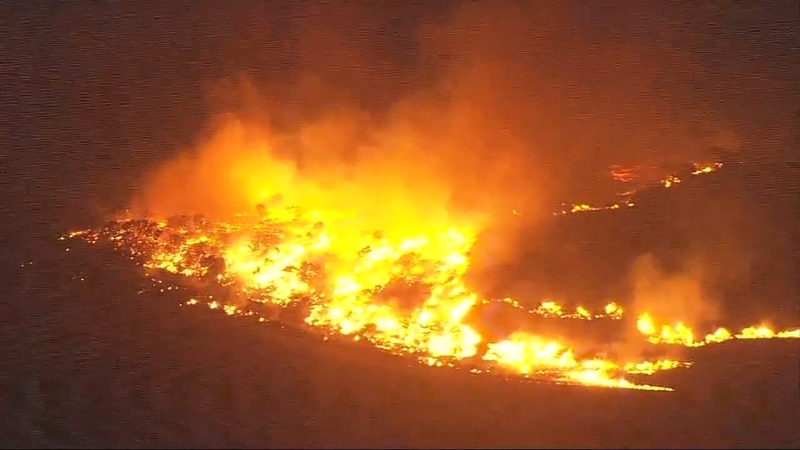 The fire broke out Saturday at Joint Base San Antonio and has since burned more than 2,800 acres.

Officials said about 150 people had to evacuate but were allowed to return home Sunday night.

The cause of the fire is still under investigation, but windy conditions certainly contributed to its strength.

According to ABC13 meteorologist Kevin Roth, fire danger levels are elevated in parts of West Texas and the Panhandle.

Some areas have red flag fire weather warnings, which are expected to increase in severity later this week.