KTRK
By Ted Oberg and Sarah Rafique
HOUSTON, Texas (KTRK) -- Gregory "Scott" Jackson was still a little bleary-eyed when his alarm clock went off at 2 a.m.

He rolled out of bed, and grabbed a banana and cup of coffee to wake him up after getting less than four hours of sleep.

He logged onto his computer in the early morning hours and after weeks of applying for unemployment, finally got through.

"I just had a feeling that it was going to work, and it did," said Jackson, of Mission Bend, who was furloughed from his contractor position with Wood Group Mustang Engineering in March. "I just praise the Lord that my prayers have been answered. Of course, I know that this is one step, they have to approve it and go through all that, but at least I'm making progress." 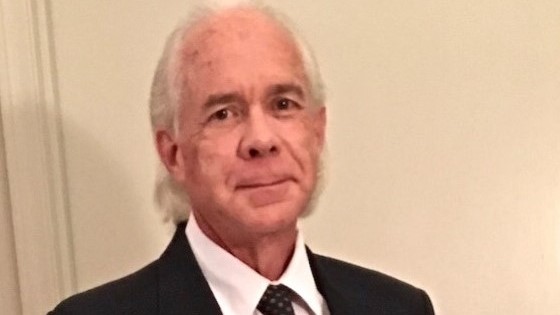 Gregory "Scott" Jackson says he had to apply for unemployment at 2 a.m. before finally getting through. (Courtesy photo)

But, 13 Investigates has learned only 94 emergency hires have been added as of Friday. Nineteen more are expected to start next week, the agency said.

The agency said more than 1,500 people are working on unemployment insurance services, but only about a third are taking calls.

"The other staff are helping with other unemployment insurance services that are just as important," TWC spokesperson Cisco Gamez said in a statement. "Please keep in mind that we brought on two additional third party call centers this week and are working to add a third next week."

More than 75 percent of unemployment applications are submitted online, Texas Workforce Commission Executive Director Ed Serna said earlier this week. The best time to apply is when most folks are asleep, from midnight to 5 a.m.

Still, hundreds of residents have reached out to 13 Investigates saying they're experiencing password or other account issues that require them to call a customer service representative.

The call center has extended its hours from 7 a.m. to 7 p.m. and will be open seven days a week, starting Monday.


Nationwide, 17 million people filed unemployment claims within the last three weeks, according to the U.S. Department of Labor.

More Harris County residents applied for unemployment during a 20-day period in March than did in all of 2019, Serna said.

Still, that's less than half the number of people who have applied for unemployment within the last three weeks.


In Harris County, 81,735 people applied for unemployment, bringing the county's unemployment rate to 3.6 percent, according to an analysis by 13 Investigates of data from the Texas Workforce Commission and Texas Labor Market Information.

But, the number of unemployed residents is likely higher than reported because it doesn't include residents who say they've called TWC thousands of times throughout the day and still can't make it through to finish filing their claim.

"The people that are living on the edge and don't have any cushion, I can see where it's going to cause a lot of emotional grief," Jackson said.
Related topics:
mission bendhoustonaustinted oberg investigatescoronavirusunemploymentcovid 19 pandemic
Copyright © 2020 KTRK-TV. All Rights Reserved.
TED OBERG INVESTIGATES 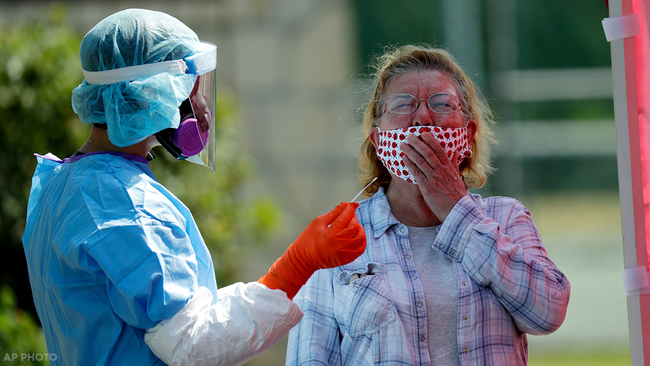