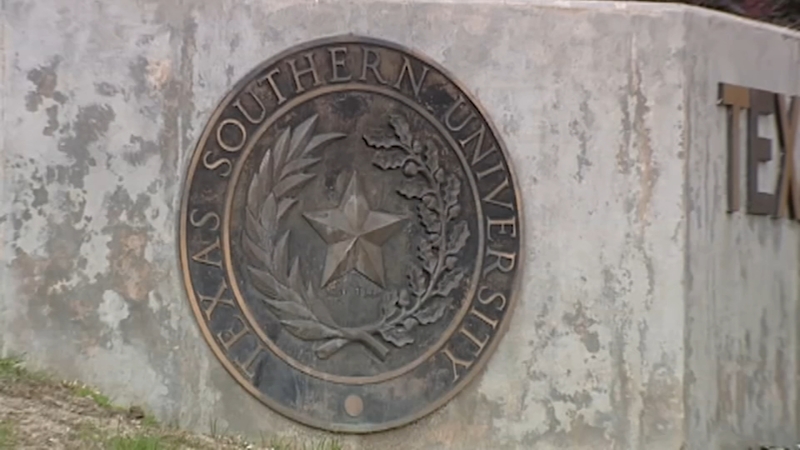 Bomb threats impact more than 36 HBCUs across the country

HOUSTON, Texas (KTRK) -- According to the FBI, over one-third of historically Black colleges have been targeted with violent bomb threats.

Right here in Houston, Texas Southern University and Prairie View A&M are among the 36 HBCUs that have been impacted.

Mary Young, chief of police at Texas Southern University and former HPD officer, has taken on the role as a liaison working with other police chiefs at HBCUs across the country.

Young said the latest bomb threat at an HBCU campus was this Monday in Atlanta.

"One threat against one HBCU is a threat to all HBCUs," Young said.

On Wednesday, Vice President Kamala Harris announced grants and resources would be awarded to Historically Black Colleges and Universities that have received violent bomb threats.

Young said she plans on applying for the grant on behalf of TSU.

"I think it's a combination of more personnel and then equipment and supplies," Young said. "Just being able to respond in any type of emergency. As I said, we're equipped, but there is nothing wrong with having more equipment. We want to make certain that our students, our faculty and staff feel safe coming to work, being able to learn and just live in some type of safetiness without having to be afraid to walk on this campus."

On Thursday, the FBI, Department of Education and HBCU students testified in a hearing to see what more the federal government can do to help the targeted campuses.

ABC13 reached out to Prairie View A&M University to see if the university plans to apply for federal funding.

ABC13 has not received a response yet, as of Thursday afternoon.