By JAMES BARRAGÁN, THE TEXAS TRIBUNE 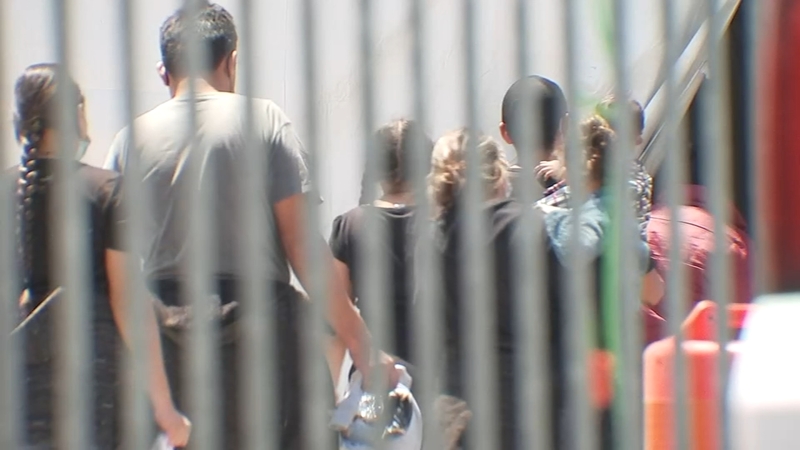 RIO GRANDE VALLEY, Texas -- Gov. Greg Abbott said Wednesday that Texas will provide charter buses to border communities so migrants can be sent to Washington, D.C., where the Biden administration can better deal with them.


Abbott said the first drop off location of the buses will be at the steps of the U.S. Capitol.

Texas Division of Emergency Management Chief Nim Kidd said the state will have over 900 buses for this operation.

Abbott's announcement is in response to the administration's decision last month to roll back a pandemic-era emergency health order known as Title 42 that allowed immigration authorities to turn away migrants at the border, even those seeking asylum. That order, which was put in place during former President Donald Trump's administration, has allowed immigration authorities to manage the sometimes overwhelming number of migrants trying to enter the country.

Without it, federal officials say, they expect to draw thousands more migrants to the southwestern border every day, in addition to the already large numbers of people trying to enter from Latin America and other places across the globe.

In the midst of a reelection push, Abbott, a Republican, has made border security a top priority. Last March, he announced he was sending National Guard troops and Department of Public Safety troopers to the border to curb illegal immigration into the state in an effort dubbed Operation Lone Star.

This story is developing and will be updated.