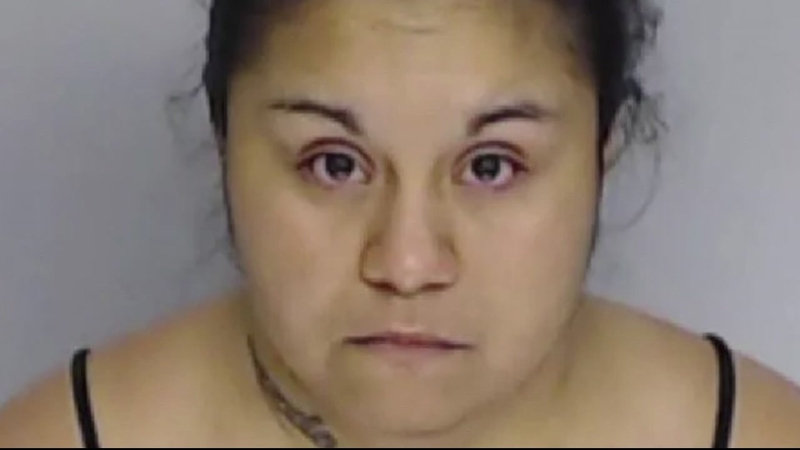 CORPUS CHRISTI, Texas -- A Texas mother convicted for selling her 7-year-old son and trying to sell her two young daughters to pay off a drug debt was sentenced on Friday.

Esmerelda Garza, who sold her son for $2,500, agreed to a plea deal in court.

Garza was given six years for selling her children and two years for the other charges. The sentences will run concurrently.

DPS says that agents were executing a drug search warrant in Corpus Christi when they located a 7-year-old who had allegedly been sold and purchased.