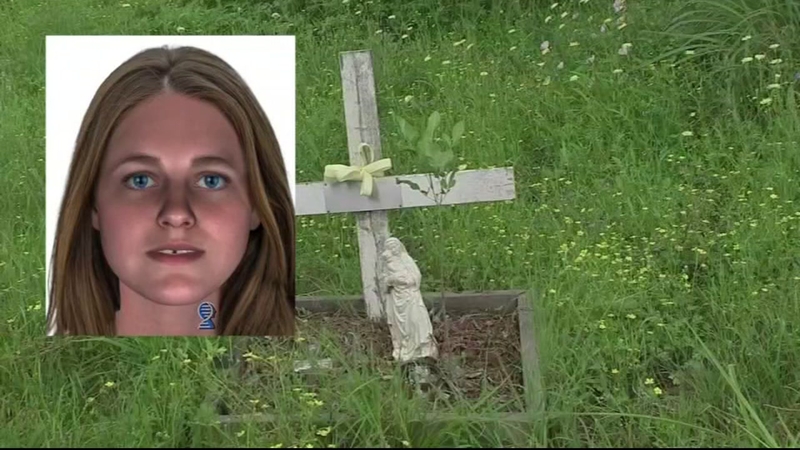 Family of "Killing Fields" victim thankful to finally have closure

Miller was referring to this week's identification of two sets of remains that were found in the field years ago. It was the same place four bodies were left, including that of Miller's own daughter, Laura. All the victims were murdered.

"This was a dumping ground," he said as he surveyed the property. "They were killed somewhere else."

It was when technology finally intersected with tragedy that allowed Jane and Janet Doe, the names they were given when they were found, to be identified by forensic scientists.

Jane Doe left her family's home in Memphis in 1984 and came to Galveston County. Her remains were found the next year. Her family in Tennessee was notified that the remains were those of their missing relative.

"When I was younger and all this started, I was really emotional and we hoped for the best, and it just didn't turn out this way," said a family member by phone Friday. "Now we'll have some closure that we know she'll be brought home to us."

The family member asked she not be identified, until the victims' names are released Monday by League City police.

The family of the second victim identified, known for years as "Janet Doe," was also notified that the remains recovered from the same field in 1991 had been matched with DNA in her case.

The groundbreaking technology used DNA to create an image of how the person could have looked that helped advance the cases. A CODUS database was used as well. The work was done by an outside lab. The identification took several years to make, and confirm.

For Miller, it's a breakthrough for thousands of unidentified remains across the county.

"I can only hope and pray that law enforcement will do the same exact thing League City police did. I think we're going to see a lot of our missing loved ones identified."

Jane Doe's relative doesn't know when the remains will be returned. When they are, "she'll be buried in the cemetery next to her mother," she said.