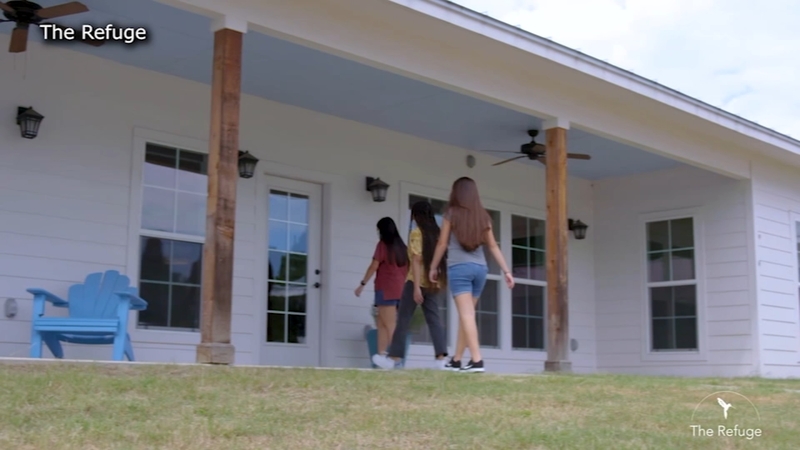 After reviewing thousands of documents and recordings, the monitors said in a court filing Monday there is evidence to substantiate allegations of child sex abuse, exploitation, neglectful supervision and physical abuse at The Refuge Ranch in Bastrop. The monitors also called a letter from Department of Public Safety Director Steven McCraw to Gov. Greg Abbott, which said there was no evidence kids at the shelter were sexually abused or trafficked, "was, at best, premature."

Two of the Refuge's residents told shelter leaders in late January that one of their caretakers offered them drugs in exchange for them to take nude pictures of themselves. The alleged perpetrator was fired after the initial report, according to Refuge leaders, and is under criminal investigation, according to McCraw's March 16 letter to Abbott.

Abbott ordered the Texas Rangers to investigate the situation shortly after it became public in a federal court hearing, The Texas Tribune reports. The shelter has been temporarily ordered to close.

Staff members also were accused of helping children to run away from the facility. Four employees were fired and are also being investigated, McCraw said in his letter. One has also been arrested for lying to the FBI, he wrote. Details of both incidents came out in previous reports and hearings.

"There were no allegations or evidence that these residents were sexually abused or assaulted by anyone," McCraw wrote in initial findings released less than a week after The Texas Rangers started its investigation.

At least one child victim was not interviewed by a Texas Ranger "until well after the DPS letter became public, and that the child was upset by the Rangers' conclusions," according to the monitors' report.

DPS and the governor's office did not immediately respond to a request for comment late Monday. The Texas Department of Family and Protective Services declined to comment.

The monitors' report was filed as part of a yearslong lawsuit over foster care in Texas. Paul Yetter, the attorney representing foster care children in the federal lawsuit, previously disputed the Texas Rangers' assertion that there was no evidence of sexual abuse or assault when it first came out, calling it "surprising and extremely troubling" since the investigation is ongoing.

A court hearing is scheduled for 9 a.m. Wednesday in which state leaders, attorneys and U.S. District Court Judge Janis Jack will discuss the situation at The Refuge. Jack ordered state officials to provide the recorded interviews of the children who were placed at the shelter. In 2015, Jack had ruled that the state was violating foster children's constitutional right to be free from an unreasonable risk of harm, saying that children "often age out of care more damaged than when they entered."

The monitors wrote in Monday's report that there were repetitive "managerial lapses" and serious risks to the children's safety.

"The monitoring team's review revealed evidence that numerous children were denied a safe placement while at The Refuge," the monitors wrote. "There is ample evidence of violations of high and medium-high standards related to child safety, and of child abuse, neglect or exploitation. The evidence of serious risks to child safety at The Refuge includes, but is not limited to, a strong possibility of human trafficking based on staff's inducement of children to sell nude photographs in exchange for drugs."