ByJuan A. Lozano, Michael Graczyk via

HUNTSVILLE, Texas -- Texas on Wednesday put a man to death who fatally stabbed a suburban Dallas real estate agent more than 16 years ago, the second execution this year in what has been the nation's busiest death penalty state.

Kosoul Chanthakoummane, 41, received a lethal injection at the state penitentiary in Huntsville and was pronounced dead at 6:33 p.m. He was condemned for fatally stabbing 40-year-old Sarah Walker in July 2006. She was found stabbed more than 30 times in a model home in McKinney, about 30 miles north of Dallas.

In a brief statement after he was strapped to the death chamber gurney, Chanthakoummane thanked Jesus Christ, ministers with the Texas prison system, and "all these people in my life that aided me in this journey."

Although no relatives of Walker attended the execution, he offered a message to them: "I pray my death will bring them peace."

As the 5 grams of the powerful sedative pentobarbital began flowing through IV lines into veins in each of his arms, he looked toward a window through which his mother quietly watched a few feet away and mouthed, "Mom, I love you."

He then took four breaths, gasped slightly and there was no further movement. He was pronounced dead 15 minutes later.

Just before the execution took place and at Chanthakoummane's request, a Buddhist monk placed his right hand on the inmate's chest and read a passage from the Book of Ecclesiastes that refers to "a time for everything." He responded: "Amen."

Prosecutors say Chanthakoummane entered the model home and then beat Walker with a wooden plant stand and stabbed her before stealing her Rolex watch and a silver ring, which were never found. DNA evidence showed Chanthakoummane's blood was found in various places inside the model home, including under Walker's fingernails.

Walker had been a top seller for home builder D.R. Horton. She had two children.

Chanthakoummane had acknowledged he was in the model home but said he only went inside to get a drink of water. He had been on parole in Texas after serving time in North Carolina for aggravated kidnapping and robbery.

"I am innocent," Chanthakoummane had said in a letter filed in federal court in March.

The Texas Court of Criminal Appeals declined to delay Chanthakoummane's execution after his attorneys had challenged the DNA evidence used to convict him. The evidence had been described by the appeals court as the "linchpin of the state's case." Eric Allen, one of his attorneys, said earlier Wednesday he wouldn't file a final appeal with the U.S. Supreme Court.

His attorneys had argued new science raised the possibility Chanthakoummane's DNA could have been transferred to Walker's fingernails without any direct contact between the two.

But authorities said prior DNA testing in his case had failed to clear Chanthakoummane.

"Any belief by Chanthakoummane that further DNA investigation would yield results that will be helpful to his case is a fantasy," lawyers with the Texas Attorney General's Office wrote in court documents last month.

On Monday, the Texas Board of Pardons and Paroles had declined to grant Chanthakoummane either a 120-day reprieve or a commutation of his death sentence to a lesser penalty.

Chanthakoummane's attorneys said their concerns about the DNA evidence was part of a pattern by prosecutors in using faulty evidence in the case.

At Chanthakoummane's trial, a forensic dentist testified the death row inmate was the source of a bite mark on Walker's neck. Such bitemark evidence has since been discredited and in 2016, Texas became the first state to call for banning bite mark analysis in criminal cases.

The two witnesses who said they saw Chanthakoummane near the murder scene were hypnotized by officers with the Texas Department of Public Safety, or DPS, to help identify him.

A 2020 report by the Dallas Morning News found most Texas judges still allow evidence derived from hypnosis despite criticism it can distort memories and lead to wrongful convictions. In January 2021, DPS stopped using hypnosis. Last year, Gov. Greg Abbott vetoed a bill that would have banned people who have been hypnotized from testifying in a criminal trial.

In October 2020, the Texas Court of Criminal Appeals found that while the bitemark testimony would no longer be admissible in court, Chanthakoummane's attorneys had failed to discredit the hypnosis-related testimony.

At his trial, Chanthakoummane's attorney, Keith Gore, told jurors his client was guilty "and he wanted to rob (Walker), and it didn't go the right way, and he killed her."

Walker's father, Joseph Walker, who died last year, had opposed Chanthakoummane's execution and had told the Times Union in New York in 2013 he had forgiven his daughter's killer.

Chanthakoummane was the ninth inmate put to death this year in the U.S.

While Texas has been the nation's busiest capital punishment state, the use of the death penalty in the state has reached near historic lows. Juries have continued to issue fewer death sentences and in the last couple of years most executions have been delayed by the pandemic or by legal questions over what spiritual advisers can do in the death chamber. 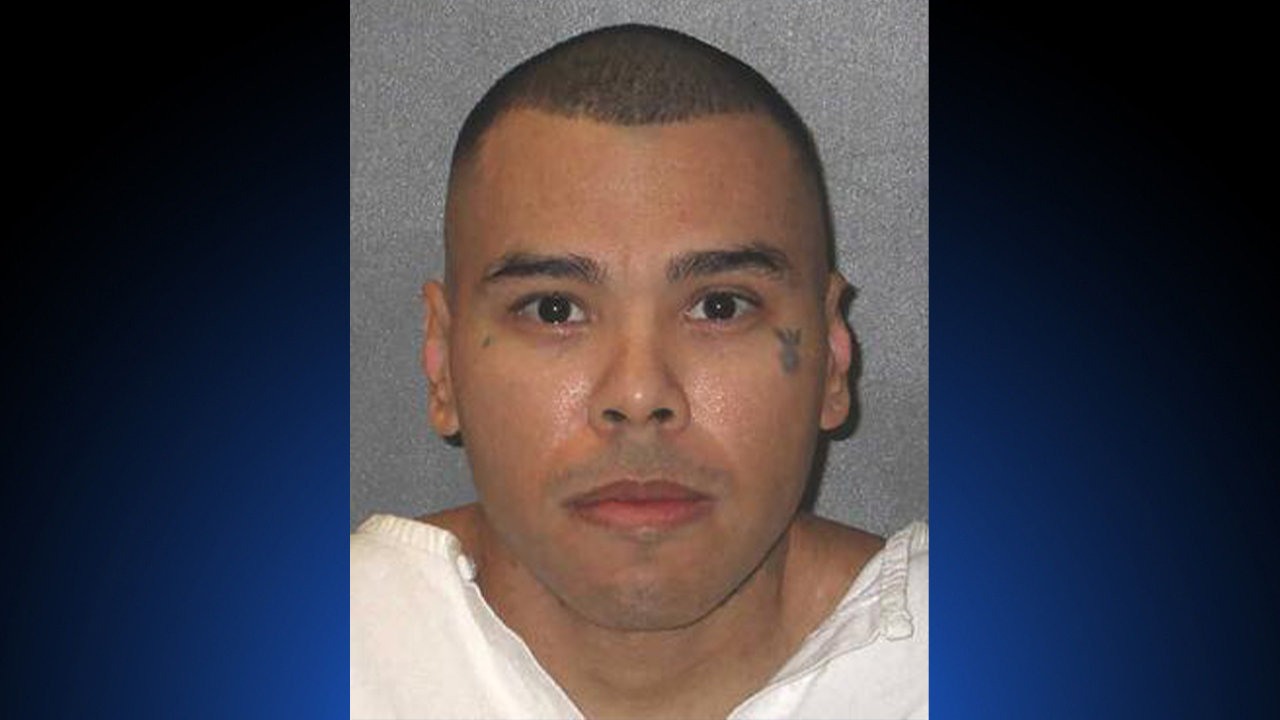 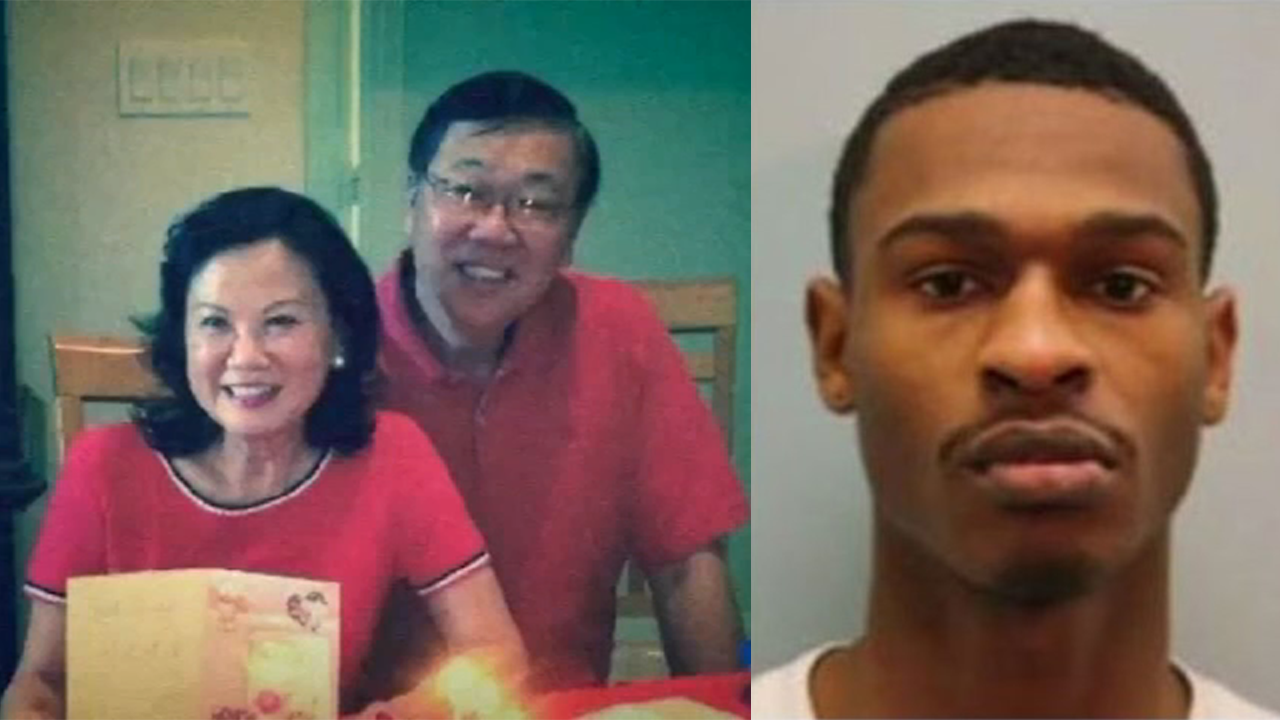