HOUSTON, Texas (KTRK) -- In the summer of 2018, dozens of residents in Manchester - a predominantly Latino neighborhood of Houston where nearly half of the residents have limited English proficiency, according to U.S. census surveys - attended a meeting about a refinery's plan to increase pollution emitted in their neighborhood.

Notices for the meeting, held by the Texas Commission on Environmental Quality, were printed only in English. There weren't enough headsets for all the residents who needed to hear a Spanish translation provided by interpreters. Residents left confused or frustrated.

The meeting was one of the main examples cited by environmental groups when they filed a civil rights complaint against the TCEQ, which prompted an investigation by the U.S. Environmental Protection Agency.

After years of allegedly discriminating against Spanish speakers with limited English proficiency, the TCEQ presented its plan to stakeholders this month for translating important agency documents and providing interpreters at public meetings - part of an agreement the agency made to avoid potential civil rights violations that could jeopardize some of its federal funding from the EPA.

The TCEQ scheduled a series of public meetings this spring to solicit input on the best way to make its work accessible to communities with limited English proficiency, including millions of native Spanish speakers in Texas. But the plan was already finalized before those meetings began - leaving community advocates uncertain whether their input will make a difference.

A TCEQ attorney told the public at a recent stakeholder meeting that the plans are "living" documents. She also said that the agency already solicited and responded to public comments during a more formal process in the fall - when it created a rule requiring companies to provide "competent" interpretation services at public meetings for environmental permits so people who don't speak English can fully participate. (Companies will have to comply with that rule beginning May 1.)

But Spanish speakers and community advocates say the agency didn't address their biggest concerns, including how "competent" interpretation will be defined. They say TCEQ has largely ignored calls to ensure that translators and interpreters have the skills to communicate the complex environmental laws and procedures involved in companies' permits to emit air pollutants, discharge pollution into water, dispose of hazardous waste and more.

It's important for the agency to allow people who don't speak English to understand its work, advocates say, because the public has a right to question, comment on or protest new sources of pollution in their neighborhoods that may affect people's health.

In Texas courts, for example, the state must provide a qualified translator to explain legal proceedings to defendants and other participants who don't speak English. The Texas Department of Transportation also guarantees language services at its public meetings and assesses the interpreters' competency with specialized terms and concepts in both languages.

Gary Rasp, a TCEQ spokesperson, said in a comment that the agency has not developed specific standards for interpretation and translation services. The agency's current plan includes a list of acceptable translators, which can include bilingual TCEQ staffers to interpret meetings in real time, or online translation services to translate official agency documents. But community advocates say that could result in subpar translations.

"TCEQ is literally trying to do the bare minimum by throwing something through Google Translate," Srivastava said.

TCEQ leaders, though, wanted to move quickly, even if all the details weren't worked out.

"Sometimes you have to fuel your ship on aspirations alone," TCEQ Commissioner Bobby Janecka said during an August meeting when commissioners approved the rule.

TCEQ Commissioner Emily Lindley agreed. "Let's not let perfect be the enemy of the good here," Lindley said. "My hope is that during the implementation, the executive director's office will work hard to address a lot of the concerns we've heard."

Amy Browning, an attorney with TCEQ's environmental law division, told advocates during a March 3 public webinar that TCEQ will consider the critiques the public brought up during the meeting, which included potential problems with electronic translation services and calls to expand the definition of "vital documents" to include toxicology risks. However, there is not a formal process to require the agency to respond. 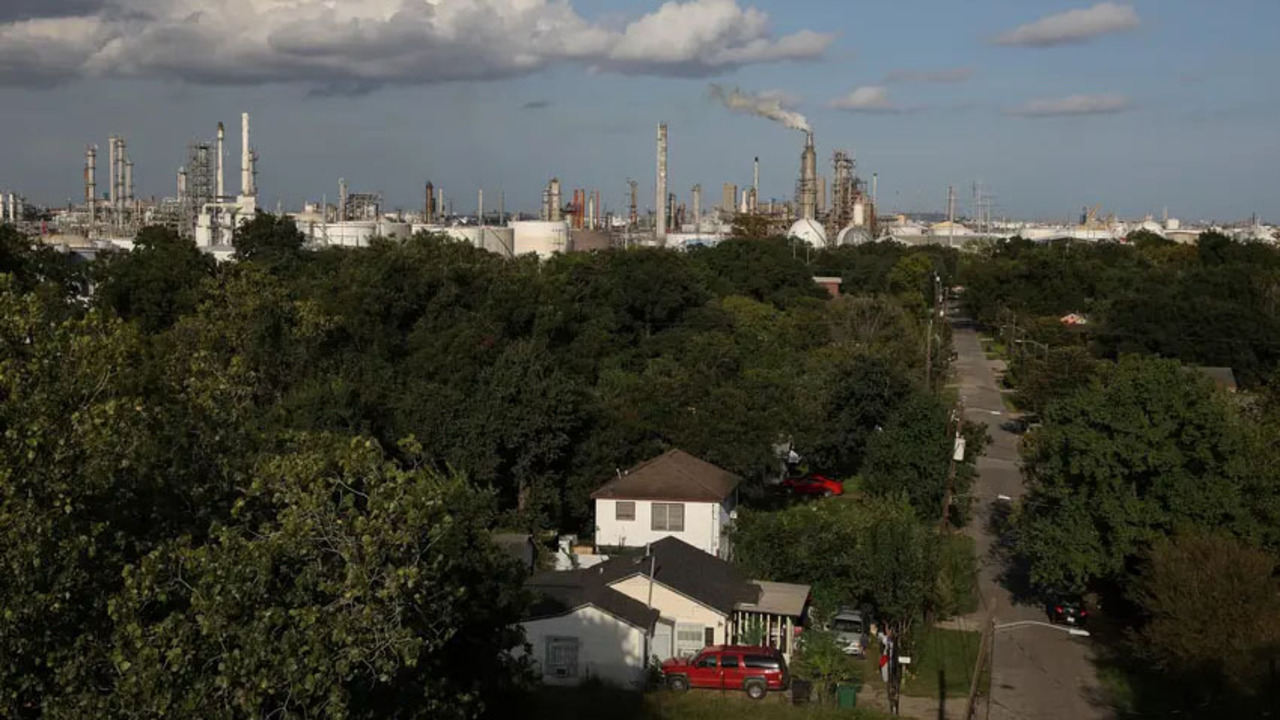 The language access plan is part of TCEQ's agreement with EPA to take several actions rather than endure the rest of what would be a lengthy civil rights investigation. The EPA is still monitoring the state agency's efforts. Browning, the TCEQ attorney, told advocates on the March 3 call that EPA has already reviewed the agency's language access plan.

Isabel Segarra Treviño, who helped file the 2019 civil rights complaint against TCEQ when she worked as an attorney for an environmental advocacy group, said that during her five-year stint as a TCEQ staff attorney, she was frequently called upon to do additional work as an interpreter because she was one of the few bilingual attorneys on staff.

"This situation repeats itself all throughout Texas, where the agency has reason to know it should provide materials in Spanish and it doesn't," said Segarra Treviño, who is now an assistant county attorney in Harris County.

Segarra Treviño said language barriers go far beyond what the TCEQ has even begun to consider in its policies.

"You don't just need an interpreter, you need someone who can really grapple with the technical aspects of these applications and deliver culturally appropriate interpretation," she said.

At the March 3 webinar, the first public meeting to solicit public input on the plan, separate phone lines were available in English and Spanish. Leticia Gutierrez, the government relations and community outreach director at Air Alliance Houston, was on the English line and began to give comments in Spanish: "Sí, buenas tardes, mi nombre es Leticia -" she began, but was quickly interrupted by the TCEQ moderator.

"I'm going to stop you there," TCEQ Chief Clerk Laurie Gharis. She explained that bilingual participants could not speak in Spanish while on the English phone line.

"It is better if you join the Spanish line, or if you can speak in English," Gharis said.

In English, Gutierrez asked if she could speak both languages.

"I would prefer one or the other," Gharis said, and then apologized. "We're doing the best with our systems, but they're still not quite perfect."