Feds on alert for violence during Tuesday's midterm elections 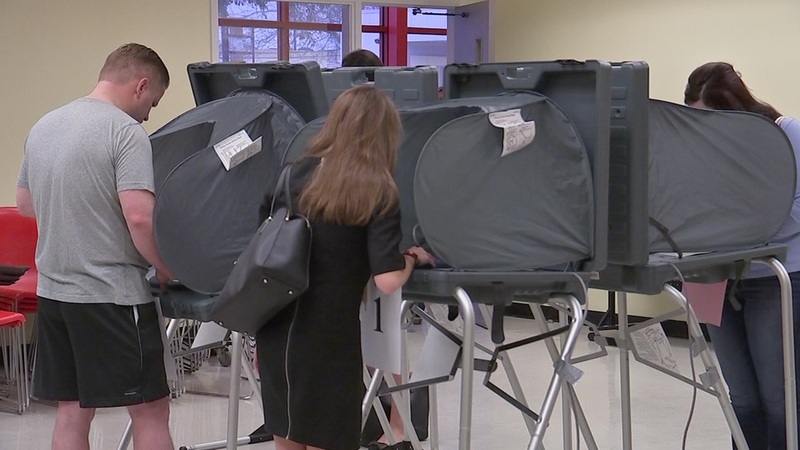 ABC News has obtained a bulletin issued Thursday by the FBI and Department of Homeland Security highlighting the "ongoing threat of violence" after multiple government officials were targeted with suspicious packages in late October.

The bulletin states there are no specific threats, but urge authorities to keep a watchful eye during Tuesday's vote.

"Both domestic extremists and (radicalized jihadists) have previously targeted public events and government officials, and we remain concerned by the ongoing threat of lone offender violence," the Nov. 1 bulletin states.

The agencies caution while there are no credible terroristic threats, the fear is legitimate.

"We are concerned some domestic extremists and (radicalized jihadists) may perceive the election or transition period (which in most cases will extend through January 2019) as an opportunity to engage in violence, including assaults against political or prominent public figures and low-level acts of violence against governmental and nongovernmental institutions associated with political figures or the democratic process," according to the bulletin.

While the document deals solely with physical security threats, the Department of Justice said Monday night it will monitor the election for evidence of cyberattacks and other online threats.