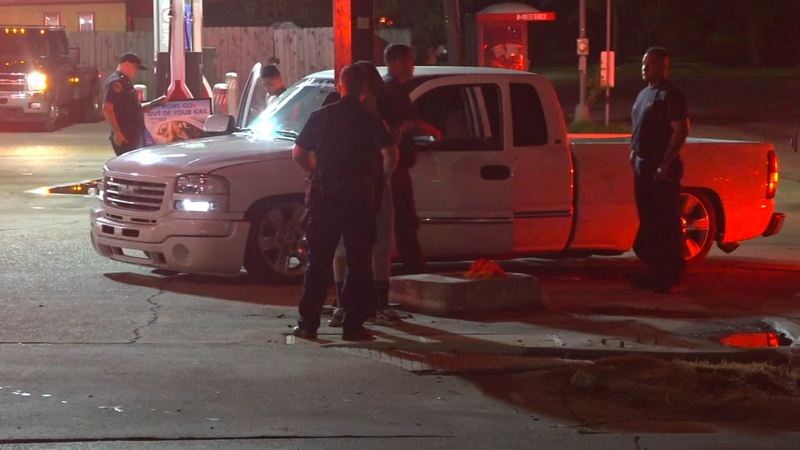 HOUSTON, Texas (KTRK) -- A 17-year-old boy is recovering after he was shot while trying to sell an Xbox in southeast Houston, police say.

The shooting happened around midnight on Clover Street near Jutland, where authorities say the teen and another male went to sell the game console.

As they waited, they were approached by another group of men who police say were either the ones who wanted to buy the Xbox or may have just been looking to rob someone.

The 17-year-old was shot twice in the arm.

He made it to a gas station at 5700 Bellfort and MLK, where he was loaded into an ambulance and taken to the hospital.

The teen is expected to survive.

"We think it was an online sale. They were going to meet someone there to sell the Xbox. We don't know at this point if it was related to the online sale or something else," said HPD Lt. Larry Crowson.

The people who shot the teen took off.

RELATED: Boy, 16, shot to death in front of father while trying to sell Xbox in Indiana

Police are trying to see if they can find witnesses or surveillance video to get a better idea of who pulled the trigger.

Officials warn you should not try to make any transaction like that in the middle of the night at a random location. They suggest meeting at a police station instead.

Here are seven ways you can stay safe while buying or selling.