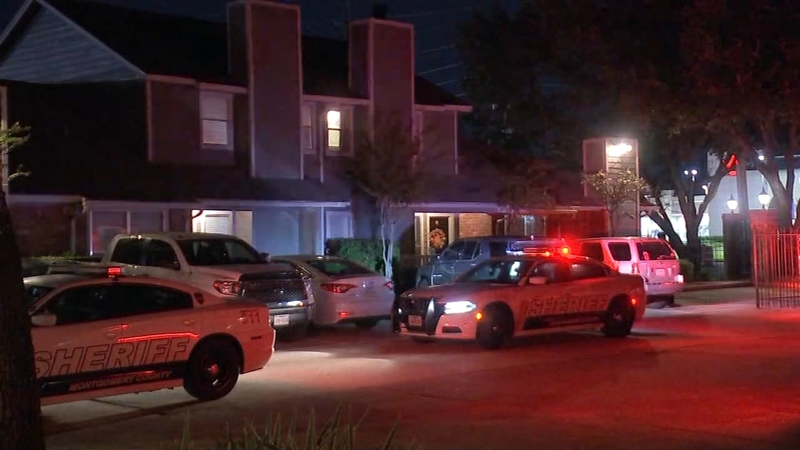 Teen dies after being shot by half-brother: Deputies

SPRING, Texas (KTRK) -- A 17-year-old has died after his half-brother accidentally shot him Wednesday night in Spring, officials say.

Deputies with the sheriff's office were called around 6:30 p.m. to 810 Rayford Rd., where they found that the two were visiting a friend's house.

While the 17-year-old was in the bathroom, his half-brother was handling the gun, which went off. It fired through the bathroom door and hit the teen in the torso.

The 17-year-old was taken to Memorial Hermann Hospital in The Woodlands in critical condition. He later died.

Deputies say the teen's half-brother was arrested for tampering with evidence, but the investigation is ongoing. He could also face additional charges.

Their names will not be released at this time.

We are saddened to announce that the 17 year old brother has died as a result of the shooting. The victims 17 year old brother was arrested for tampering with evidence but the investigation is still active and additional charges could be forthcoming. No names will be released. https://t.co/Kc5eHgjhpC