17-year-old charged with murder after shooting sister in the chest, deputies say 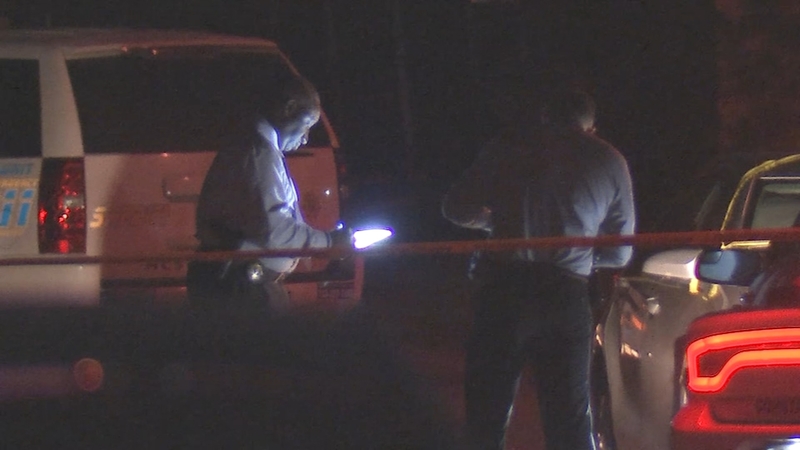 HOCKLEY, Texas (KTRK) -- A 17-year-old has been charged with murder after shooting and killing his 23-year-old sister, Harris County Sheriff's deputies say.

Authorities say the shooting stemmed from a fight between the victim and her mother at the family home in Hockley around 8 p.m. Monday.

.@Pct4Constable deputies responded to the 24300 block of Palm Cockatoo Dr. in reference to a shooting. An adult female was confirmed deceased at the scene from an apparent gunshot wound.
Our CSU and Homicide investigators are responding to the incident. pic.twitter.com/WM3BzNDgQt

Harris County Precinct 4 Constable's Office responded to a shooting in the 2400 block of Palm Cockatoo Dr., and, upon arrival, discovered a 23-year-old female unresponsive from an apparent gunshot wound to the chest.

Deputies say the victim's brother, 17-year-old Jonathan Ambriz, retrieved a handgun from inside the home during the argument and shot his sister one time in the chest.