16-year-old charged in the death of 64-year-old grandmother, deputies say 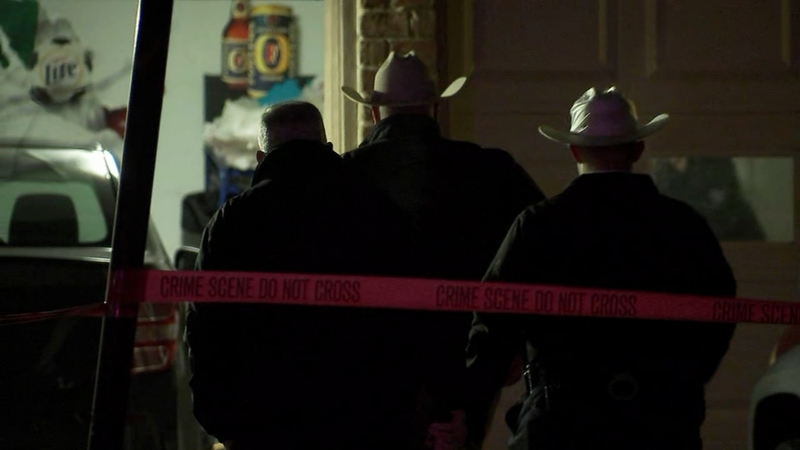 16-year-old charged in the stabbing death of relative

HOUSTON, Texas (KTRK) -- A 16-year-old boy is charged in the death of his 64-year-old grandmother, deputies say.

On Wednesday night, Harris County sheriff's deputies responded to a medical emergency on Vickery in northeast Harris County. Deputies say that a man called 911 after discovering his wife dead with multiple stab wounds when he returned home from work.

The woman killed was identified as Delia Arriaga. In ABC13's original report, investigators told reporter Courtney Fischer it didn't appear that the killer forced their way inside. That detail left the now answered question: Did Arriaga let her killer in because she knew them?

Investigators said forensic evidence from the scene led them to the 16-year-old grandson as Arriaga's killer, but have not revealed a motive. 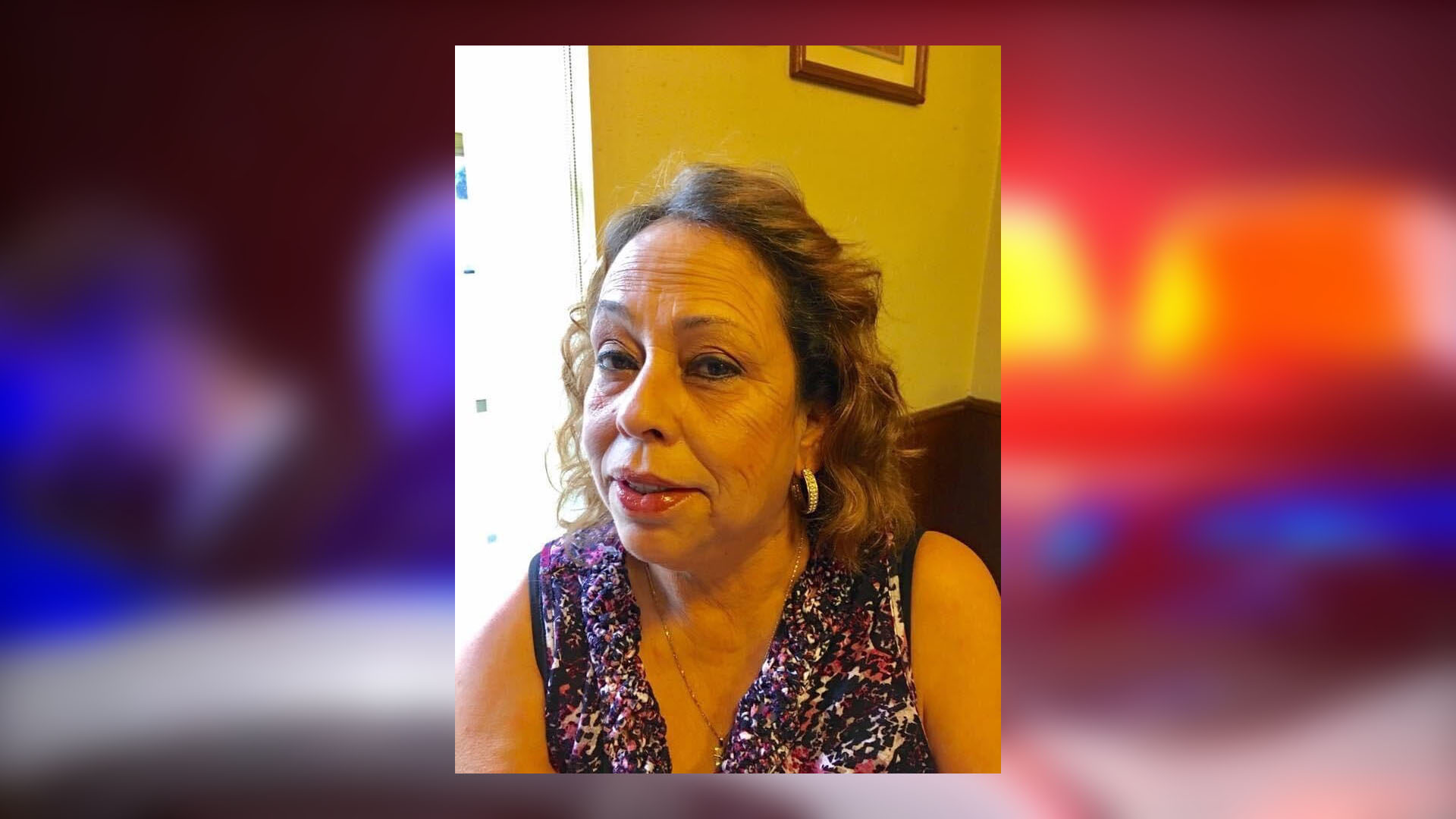 Arriaga was a wife and a mother to 7 children, three biological and four stepchildren. She was a grandmother to 15 and a great-grandmother to three.

The teen is charged with murder and is referred to Harris County juvenile probation.