Family turns to Ted Oberg to get help with car conundrum 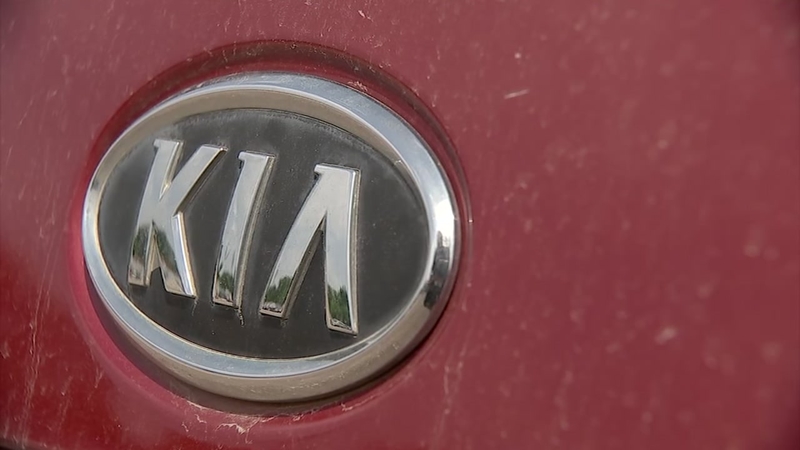 Car owner turns to Ted for help with car conundrum

HOUSTON, Texas (KTRK) -- A Houston family has been trying to get its 2011 Kia Optima in optimum shape.

More frankly: trying to get that Optima up and running at all.

C.J. Randolph's family got to Florida in the Kia, but somewhere near the Alabama/Mississippi line, the Kia's engine died.

"As I went to accelerate, the engine made a sound not like it was supposed to, and that's when the engine seized up," Randolph said.

Randolph did extensive research online and found Kia was offering some repairs to some Optimas, but not his.
The federal government's National Highway Traffic Safety Administration's website showed 618,000 recalled Optimas, but again, his wasn't one of them.

Kia extended its warranty as a special "pre-recall" offer, but Randolph's car had too many miles and didn't qualify. Another dead end.

After months of trying to get a solution, he turned to ABC13 Investigates' Ted Oberg.

"It seemed like instantly, we got a call from someone else," Randolph said.

Once we got in touch with Kia headquarters in California, Kia's tune changed. Within hours, Kia amazingly agreed to reimburse Randolph for the new engine he had put in while waiting for an answer.

"He said as soon as the paperwork comes in, we will take care of it," Randolph said. "They will pay for the engine. That fast."

Now it's ready to go.

We asked Kia what changed other than our contacting them. The company declined to comment.