Sweet, modern open space complete with a playroom for children. Cruz, and his wife Heidi, have two young daughters. His campaign manager has a one-year-old.

The national headquarters is divided into several sections. They include a large space for data collection, an area for the national press team, a policy area, administration, and in the back around the corner is an area reserved for finance.

Both Cruz and his wife also have offices. Heidi, who works for Goldman Sachs, has taken a leave of absence from her full-time job to work for the campaign.

In the first 24 hours after the first-term senator announced his campaign raised $1 million. Another 48 hours later, they raised a total of $2 million. His team tells Eyewitness News the goal is $40-$50 million to be competitive in what is expected to be a crowded Republican primary season.

At an open house for the newly minted headquarters, his campaign spokesperson Rick Tyler, said the response was so overwhelming they had to move the party outside. He says they received 700 RSVPs.

In his first week on the trail, crews has already spent time in New York, Iowa, and New Hampshire. 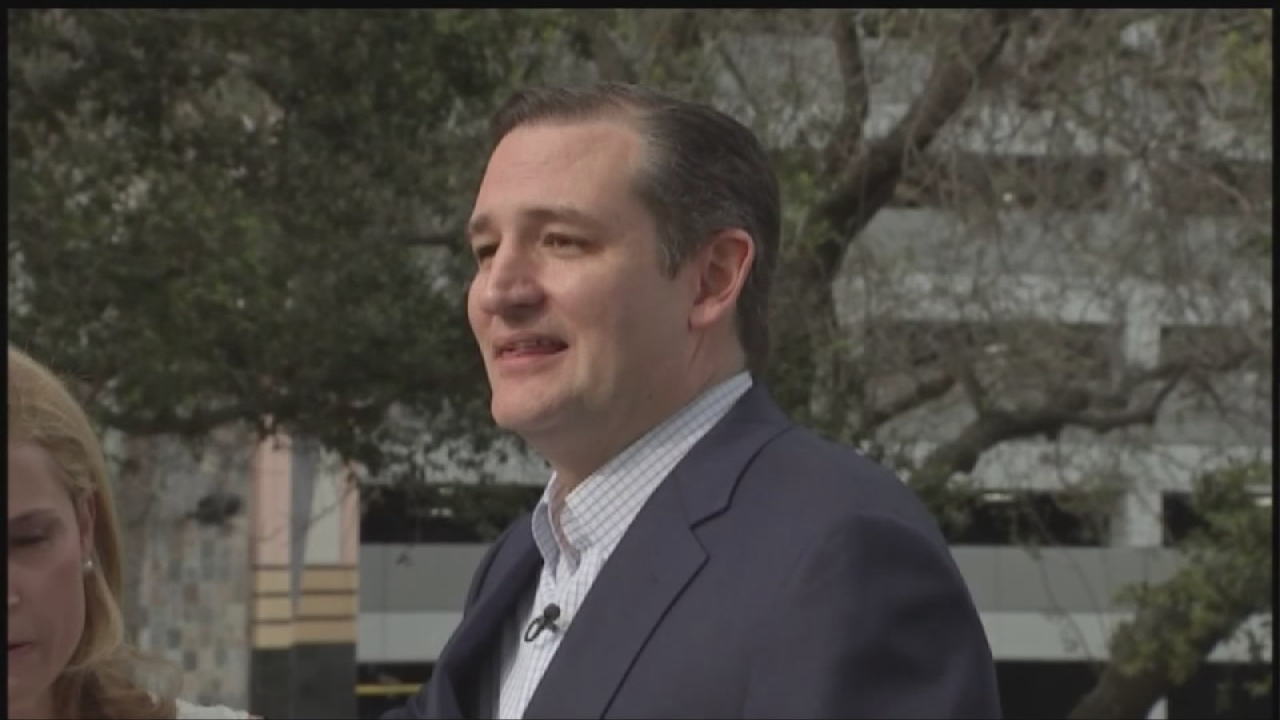