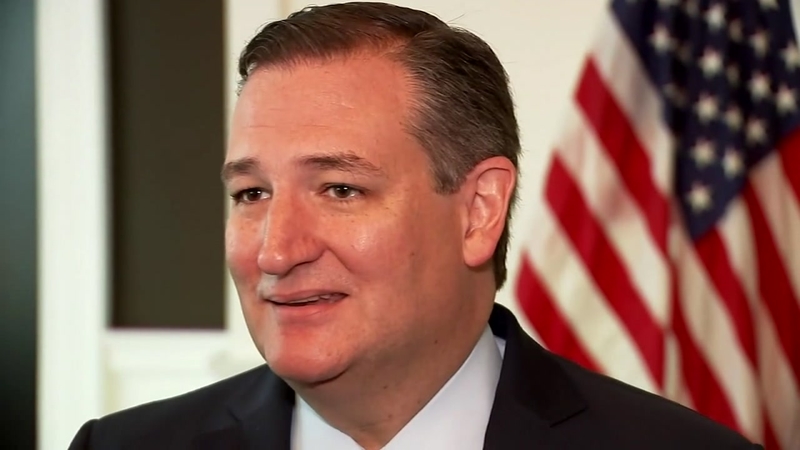 According to a new Quinnipiac University poll, Cruz has a 9-point lead with likely voters over O'Rourke.

This poll varies greatly from the first Quinnipiac poll that was released on April 18, showing the race as "too close to call." In that polling, responses were collected from registered voters.

"The sample of most spring polls differs significantly from the composition of the electorate for the general election. Most surveys collected at this point in time sample registered voters (as did the Quinnipiac Poll, understandably), instead of the smaller pool of likely voters sampled to look as close as possible to the group of individuals who show up on Election Day," said Jim Henson, director of Texas Politics Project at the University of Texas at Austin. "That difference is an important one, as Republican voters tend to be older and whiter than the overall electorate, two characteristics that tend to correlate with a higher rate of participation. In short, Republican voters, because of their underlying characteristics, tend to vote more reliably, especially in midterm elections."

Another interesting note from the poll: most voters polled had already made up their minds. Quinnipiac's pollsters said Tuesday that 93 percent of likely voters said they know precisely who they'll vote for come Election Day.

ABC13 will televise Cruz and O'Rourke's second debate from the University of Houston on Sept. 30.

WATCH: In Cruz-Beto race, we have a debate
EMBED More News Videos