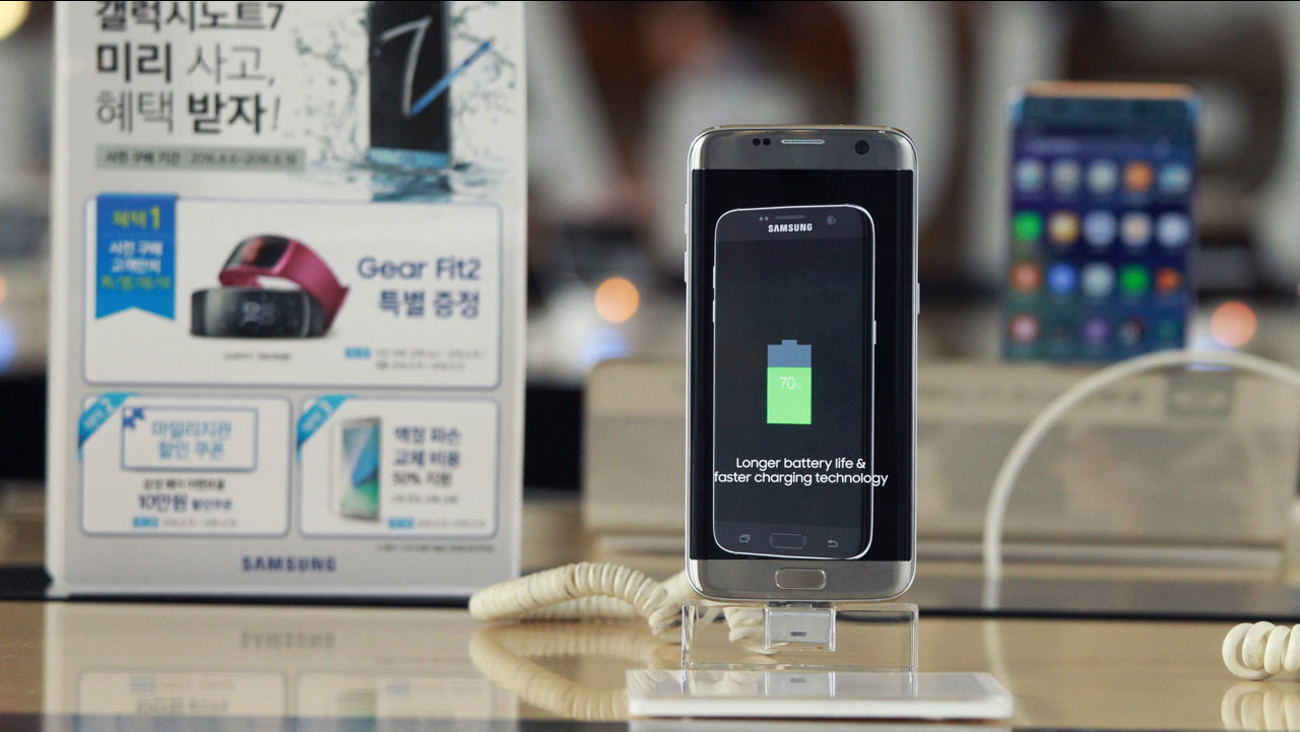 SAN FRANCISCO, CA -- Samsung said it is halting sales of the star-crossed Galaxy Note 7 smartphone after a spate of fires involving new devices that were supposed to be safe replacements for recalled models.

Separately, South Korean safety authorities said they found a possibility of a new product defect in the new Note 7 that may not be related to its batteries and urged consumers to stop using them. One of the safety officials said they have no idea when they could identify what caused the new Note 7 to catch fire.

"We would have not taken this measure if it had looked like things could end so easily," Oh Yu-cheon, a senior official at the Korean Agency for Technology and Standards that oversees product recalls, said in a phone interview. "It will take more time than we expected" to find the cause of the problems.

Oh said the investigators are looking into a new defect that is different from the one identified by Samsung in its earlier investigation of the first batch of Galaxy Note 7. Last month, Samsung said a tiny manufacturing error in the battery was to be blamed for fire. "The improved product does not have the same defect. That's why we think there is a new defect," Oh said.

In a statement issued late Monday, Samsung Electronics Inc. said consumers with original Note 7 devices or replacements they obtained after the recall should turn off the power and seek a refund or exchange them for different phones.

Officials from the U.S. Consumer Product Safety Commission echoed that advice in their own statement, adding that they are continuing to investigate at least five incidents of fire or overheating reported since a formal recall was announced Sept. 15.

"No one should have to be concerned their phone will endanger them, their family or their property," said Elliot Kaye, chairman of the safety commission, in a statement. He called Samsung's decision to stop distributing the device "the right move" in light of "ongoing safety concerns."

The announcement follows several new incidents of overheating last week and deals a further blow to the world's largest smartphone company. Leading wireless carriers have already said they would stop distributing new Note 7 phones as replacements for the earlier recall.

Samsung said it would ask all carriers and retailers to stop selling the phones and providing them as replacements for recalled devices. It said consumers should return their phones to the place where they purchased them. They can also get information from the company's website .

Analysts say the new problems pose a crisis for the South Korean tech giant, which is locked in fierce competition with Apple and other leading smartphone makers.

"This has been a real black eye on the product," said Ben Bajarin, a consumer tech industry analyst with the Creative Strategies firm.

The new reports also raise questions about the cause and extent of the problem. Samsung blamed the battery problem on a manufacturing defect, although the company hasn't said which of its two battery suppliers made the faulty batteries or clarified whose batteries are used in which Note 7 smartphones.

"What's happened in the last few days just complicates things enormously," said analyst Jan Dawson of Jackdaw Research. "It calls into question their ability to manage quality control and everything else that goes into that."

Samsung gave no indication that it knows what caused the latest problems.

"We are working with relevant regulatory bodies to investigate the recently reported cases involving the Galaxy Note7," the company said in its statement, adding that "consumers' safety remains our top priority."

Earlier, a spokesman for the U.S. safety commission said his agency is investigating five Note 7 incidents reported since Sept. 15, although he said investigators had not confirmed whether all five involved recall replacements. But four consumers have told the Associated Press that their replacement phones caught fire - including two in Kentucky, one in Minnesota and one in Hawaii.

Dee Decasa of Honolulu had just visited the Samsung website on her new Galaxy Note 7 when it began smoking Sunday morning. She was double checking that the replacement phone she received was OK. She took a screen shot of the page confirming her new phone was fine.

"Then boom, there was like a pop. I had it in my hand and then smoke started spewing out, this green yucky thing," said Decasa, a bookkeeper.

She screamed for her husband and ran out of her bedroom. He grabbed an aluminum pan from the kitchen and told her to the put the phone in there. They called 911, and the phone was still sizzling when a policeman came about 20 minutes later.

Decasa said she thought "What happened? We were reassured these were the replacement ones." No one was injured.

Her husband said the plastic protective case his wife had around her phone may have protected her. Part of the plastic case appeared to have melted and got stuck to the aluminum pan.

The Decasas said Samsung is sending a representative to Honolulu Tuesday to meet them and examine her phone.

A BLOW TO SAMSUNG

The Note 7 is not Samsung's most popular device; Samsung sells far more units of its Galaxy S7 phones than the more expensive Note 7 device. But analysts say the issue could hurt the company's reputation and overall standing with consumers.

Samsung sells about a third of all high-end smartphones priced above $400, while Apple sells slightly more than half, according to Credit Suisse investment analyst Kulbinder Garcha. He predicted in a report Monday that the new Note 7 problems will help Apple increase its share of the market.

Keep checking back on this page to get real-time updates as this story unfolds. To get alerts for breaking news, download the abc13 news app for iPhone or Android. You can also get breaking news alerts sent to you by email.
Related topics:
technologysamsungu.s. & world
Copyright © 2021 by The Associated Press. All Rights Reserved.
More Videos
From CNN Newsource affiliates
TOP STORIES 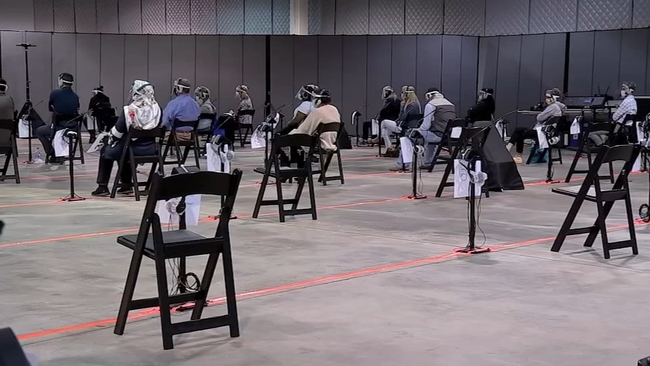