Teacher was tied to a chair before being hit and killed by a truck, police say 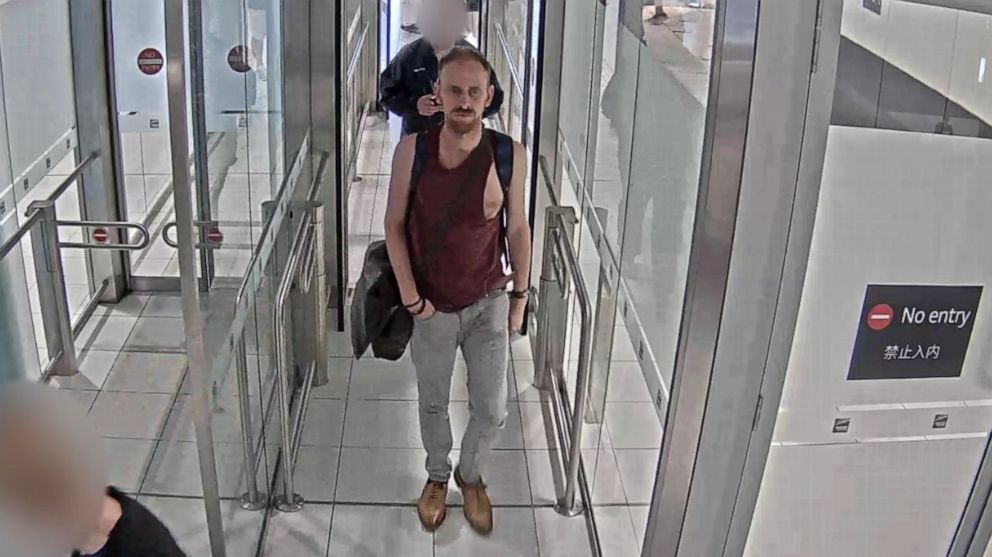 ABCNews
By MORGAN WINSOR
LONDON -- Authorities in Australia are asking for the public's help in investigating the mysterious death of a teacher they believe was tied to a chair before being hit and killed by a truck on a major highway this week.

Anthony Stott, 43, of Brisbane, was struck early Monday morning on the M1 near Cudgera Creek, a coastal town in Australia's New South Wales state, about 80 miles south of Brisbane. Stott was pronounced dead at the scene shortly after 7 a.m. local time, and the truck driver was taken to a local hospital for "mandatory testing," according to the New South Wales Police Service.

Stott's car, a silver BMW sedan, was found abandoned near the scene on the same highway about five hours earlier that morning, police said.

Detectives investigating Stott's death later went to a home in Cudgera Creek, where they spoke with a 38-year-old woman and a 46-year-old man. The pair were subsequently arrested and charged with detaining a person with intent to obtain advantage, according to police.

Investigators allege the man and woman detained Stott and "tied him to a chair at the property," police said. It's unclear why Stott was at the property or how he got there and whether he was released or had escaped.

Both the man and woman, whose names have not been released, were refused bail by a judge Tuesday and they will appear in the same local court Monday, according to police.

"Piecing together his movements in the 24 hours prior to his death is crucial," Tweed/Byron Police District Commander and Acting Superintendent Brendon Cullen said in a statement Wednesday. "I urge anyone who may have any information to contact Crime Stoppers." 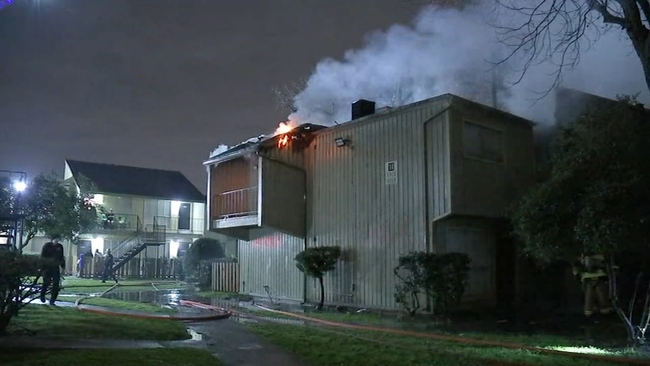