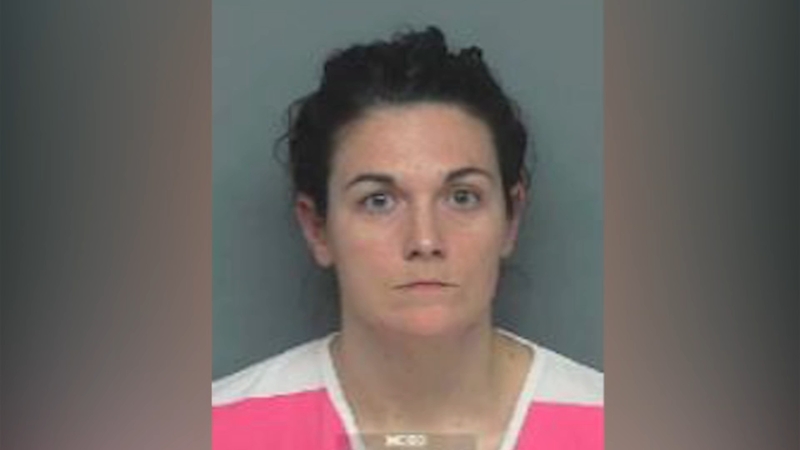 Former teacher charged with having sex with student

THE WOODLANDS, Texas -- A 32-year-old woman has been charged with having an improper relationship with student when she was a teacher at Woodlands Christian Academy.

The Montgomery County Sheriff's Office said a female high school student informed her mother that she was having an improper relationship with teacher, Lacey Jo Cunningham.