Aldine ISD teacher says she and 15-year-old student loved each other, documents say 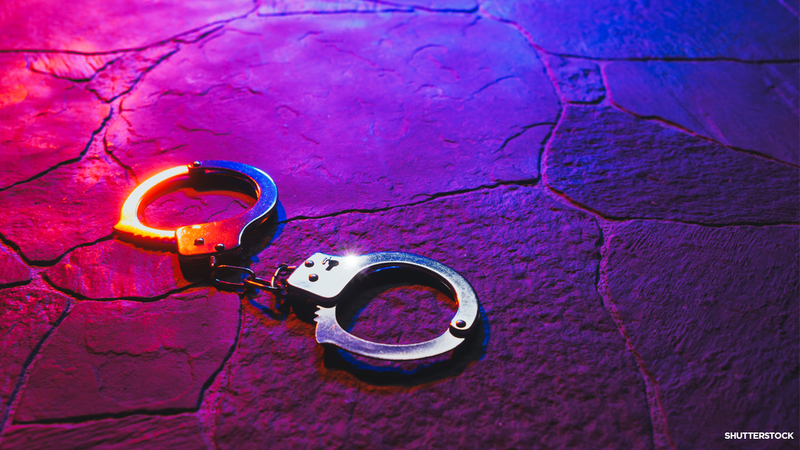 HOUSTON, Texas (KTRK) -- A former Aldine ISD teacher has been charged after she allegedly had an improper relationship with a student.

On Nov. 23, 2020, Aldine ISD began investigating an improper relationship between Helen Page -- an educator in the district -- and a student at Aldine Ninth Grade School, according to documents.

The same day, investigators spoke with Page, who they say acknowledged the relationship and stated "this was a huge mistake and I didn't mean to do it." Page reportedly also told investigators that the victim was a 15-year-old student who had been in her business class the previous school year. Documents state that Page stated she and the student would talk through Snapchat, Instagram, emails, cellphone calls and text messages.

When ABC13 reached out to Aldine ISD, the district sent the following statement:

Aldine ISD has been informed that a former staff member at Aldine Ninth Grade School has been charged with improper relationship with a student. This allegation was investigated by the district in January of 2021. The staff member was immediately removed from the school when the investigation began and resigned from the district on Feb. 5, 2021. The district turned over the investigation to the Aldine Police Department and charges were filed. Aldine ISD does not condone nor tolerate any employee who engages in inappropriate behavior. The safety and security of our students will continue to be of paramount importance to Aldine ISD.
Report a correction or typo
Related topics:
aldineimproper relationship with studentteacher arrestedschoolaldine isdteachersstudents
Copyright © 2021 KTRK-TV. All Rights Reserved.
IMPROPER RELATIONSHIP WITH STUDENT 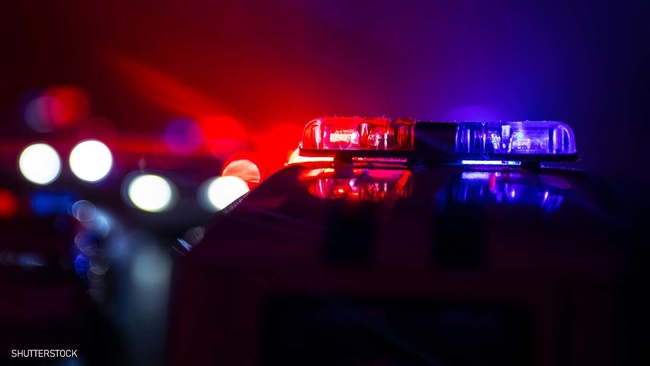 Coach charged in connection with sexual assault of child 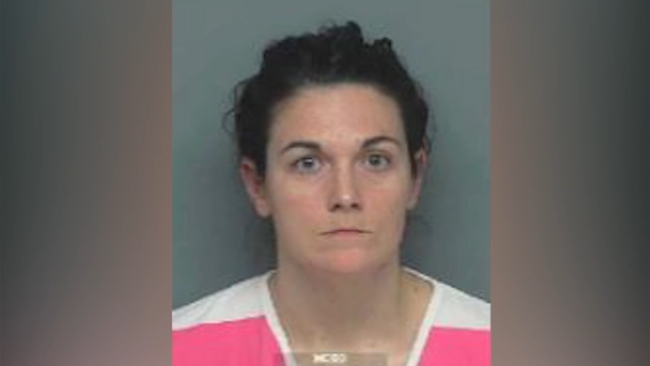 Woman charged with having sex with student at Woodlands school